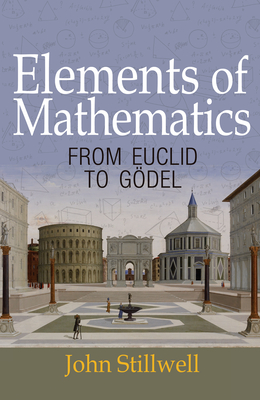 Elements of Mathematics: From Euclid to Gödel

An exciting look at the world of elementary mathematics

From Gaussian integers to propositional logic, Stillwell delves into arithmetic, computation, algebra, geometry, calculus, combinatorics, probability, and logic. He discusses how each area ties into more advanced topics to build mathematics as a whole. Through a rich collection of basic principles, vivid examples, and interesting problems, Stillwell demonstrates that elementary mathematics becomes advanced with the intervention of infinity. Infinity has been observed throughout mathematical history, but the recent development of reverse mathematics confirms that infinity is essential for proving well-known theorems, and helps to determine the nature, contours, and borders of elementary mathematics.

Elements of Mathematics gives readers, from high school students to professional mathematicians, the highlights of elementary mathematics and glimpses of the parts of math beyond its boundaries.

Elements of Mathematics: From Euclid to Gödel

John Stillwell was born in Melbourne, Australia, and taught at Monash University from 1970 until 2001, before moving to USF in 2002.

He was an invited speaker at the International Congress of Mathematicians in 1994, and his mathematical writing has been honored with the Chauvenet Prize of the Mathematical Association of America in 2005 and the book award of the Association of Jesuit Colleges and Universities in 2009.

Among his best-known books are Mathematics and Its History (3rd edition, 2010) and Yearning for the Impossible (winner of the AJCU book award in 2009).

His interests are history of mathematics in the 19th and 20th centuries, number theory, geometry, algebra, topology, foundations of mathematics.

In Australia during spring and summer. 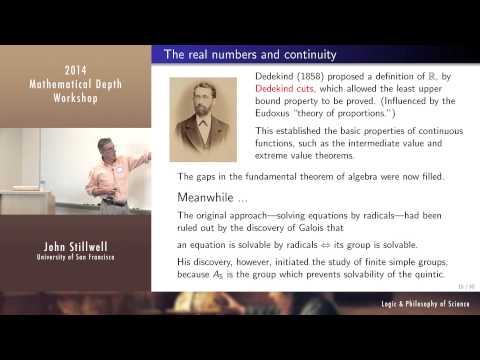 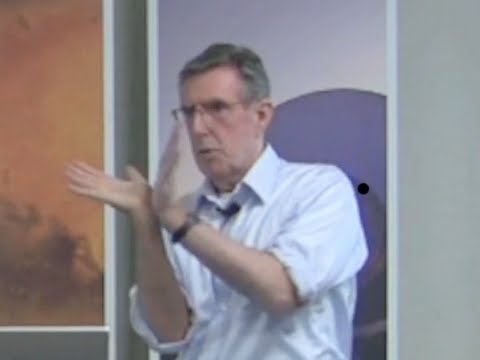