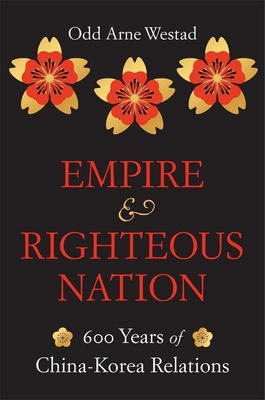 From an award-winning historian, a concise overview of the deep and longstanding ties between China and the Koreas, providing an essential foundation for understanding East Asian geopolitics today.

In a concise, trenchant overview, Odd Arne Westad explores the cultural and political relationship between China and the Koreas over the past 600 years.

Koreans long saw China as a mentor. The first form of written Korean employed Chinese characters and remained in administrative use until the twentieth century. Confucianism, especially Neo-Confucian reasoning about the state and its role in promoting a virtuous society, was central to the construction of the Korean government in the fourteenth century. These shared Confucian principles were expressed in fraternal terms, with China the older brother and Korea the younger. During the Ming Dynasty, mentor became protector, as Korea declared itself a vassal of China in hopes of escaping ruin at the hands of the Mongols. But the friendship eventually frayed with the encroachment of Western powers in the nineteenth century. Koreans began to reassess their position, especially as Qing China seemed no longer willing or able to stand up for Korea against either the Western powers or the rising military threat from Meiji Japan. The Sino-Korean relationship underwent further change over the next century as imperialism, nationalism, revolution, and war refashioned states and peoples throughout Asia. Westad describes the disastrous impact of the Korean War on international relations in the region and considers Sino-Korean interactions today, especially the thorny question of the reunification of the Korean peninsula.

Illuminating both the ties and the tensions that have characterized the China-Korea relationship, Empire and Righteous Nation provides a valuable foundation for understanding a critical geopolitical dynamic.

Odd Arne Westad is a scholar of modern international and global history, with a specialization in the history of eastern Asia since the 18th century.  He studied history, philosophy, and modern languages at the University of Oslo before doing a graduate degree in US/international history at the University of North Carolina at Chapel Hill, where he primarily worked with Michael H. Hunt.  Westad has published sixteen books, most of which deal with twentieth century Asian and global history.

Since the mid-2000s, Westad has been concerned with more general aspects of post-colonial and global history, as well as the modern history of China.  The three key works from this period are The Global Cold War, which argues for ways of understanding the Soviet-American conflict in light of late- and post-colonial change in Asia, Africa, and the Caribbean; Restless Empire, which discusses broad trends in China’s international history since 1750; and The Cold War: A World History, which summarizes the origins, conduct, and results of the conflict on a global scale.

Today Westad is mainly interested in researching histories of empire and imperialism, first and foremost in Asia, but also world-wide.  He is also trying to figure out how China’s late twentieth century economic reforms came into being and how their results changed the global economy.

Westad joined the faculty at Yale after teaching at the London School of Economics, where he was School Professor of International History, and at Harvard University, where he was the S.T. Lee Professor of US-Asia Relations.  He is a fellow of the British Academy and of several other national academies. 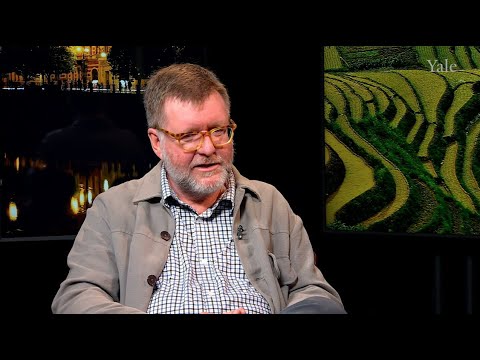 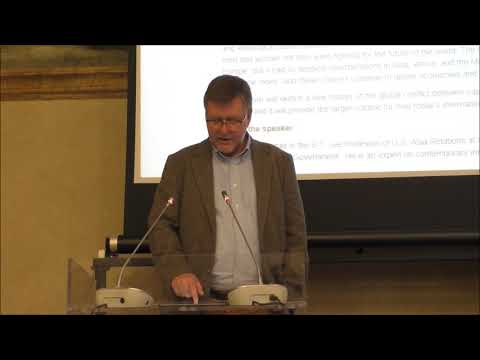 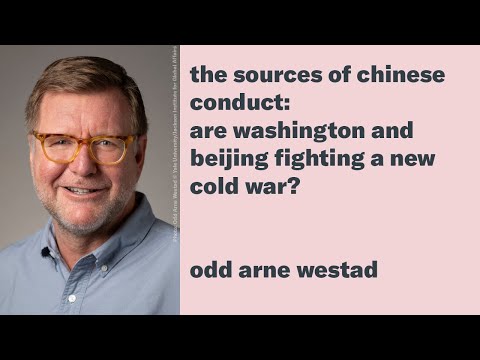 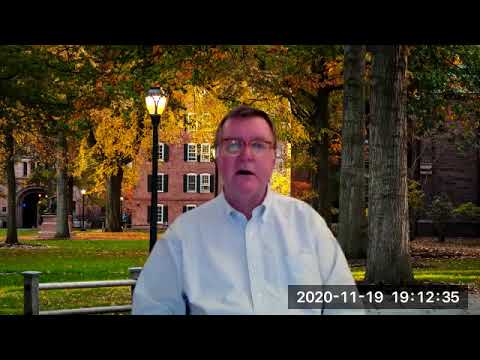 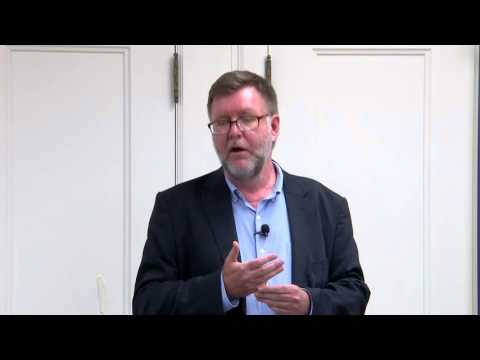 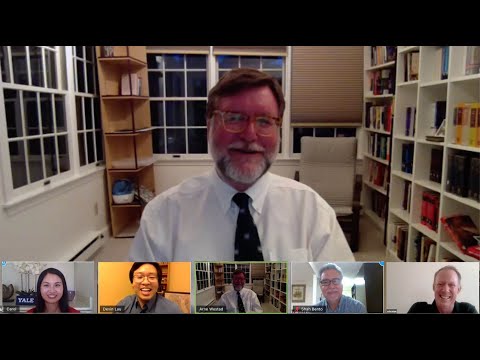