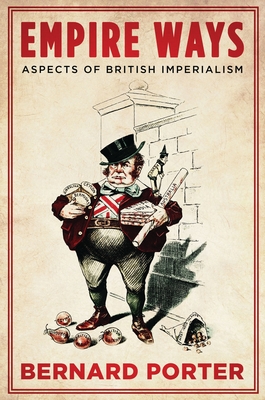 The British Empire was an astonishingly complex and varied phenomenon, not to be reduced to any of the simple generalisations or theories that are often taken to characterise it. One way of illustrating this, and so conveying some of the subtle flavour of the thing itself, is to descend from the over-arching to the particular, and describe and discuss aspects of it in detail. This book, by the well-known imperial historian Bernard Porter, ranges among a wide range of the events and personalities that shaped or were shaped by British imperialism, or by its decline in the post-war years. These include chapters on science, drugs, battles, proconsuls, an odd assortment of imperialists including Kipling, Lady Hester Stanhope and TE Lawrence, architecture, music, the role of MI6 and the reputation of the Empire since its demise. Together the chapters inform, explain, provoke, and occasionally amuse; but above all they demonstrate the kaleidoscopic variety and ambivalence of Britain s imperial history.
Empire Ways: Aspects of British Imperialism