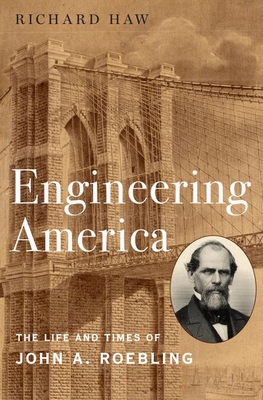 Engineering America: The Life and Times of John A. Roebling

John Roebling was one of the nineteenth century's most brilliant engineers, ingenious inventors, successful manufacturers, and fascinating personalities. Raised in a German backwater amid the war-torn chaos of the Napoleonic Wars, he immigrated to the US in 1831, where he became wealthy and acclaimed, eventually receiving a carte-blanche contract to build one of the nineteenth century's most stupendous and daring works of engineering: a gigantic suspension bridge to span the East River between New York and Brooklyn. In between, he thought, wrote, and worked tirelessly. He dug canals and surveyed railroads; he planned communities and founded new industries. Horace Greeley called him a model immigrant; generations later, F. Scott Fitzgerald worked on a script for the movie version of his life.

Like his finest creations, Roebling was held together by the delicate balance of countervailing forces. On the surface, his life was exemplary and his accomplishments legion. As an immigrant and employer, he was respected throughout the world. As an engineer, his works profoundly altered the physical landscape of America. He was a voracious reader, a fervent abolitionist, and an engaged social commentator. His understanding of the natural world, however, bordered on the occult and his opinions about medicine are best described as medieval. For a man of science and great self-certainty, he was also remarkably quick to seize on a whole host of fads and foolish trends. Yet Roebling held these strands together. Throughout his life, he believed in the moral application of science and technology, that bridges--along with other great works of connection, the Atlantic Cable, the Transcontinental Railroad--could help bring people together, erase divisions, and heal wounds. Like Walt Whitman, Roebling was deeply committed to the creation of a more perfect union, forged from the raw materials of the continent.

John Roebling was a complex, deeply divided yet undoubtedly influential figure, and this biography illuminates not only his works but also the world of nineteenth-century America. Roebling's engineering feats are well known, but the man himself is not; for alongside the drama of large scale construction lies an equally rich drama of intellectual and social development and crisis, one that mirrored and reflected the great forces, trials, and failures of nineteenth century America.

Engineering America: The Life and Times of John A. Roebling

Richard Haw completed his Ph.D. in his hometown at the University of Leeds in the UK before permanently settling in New York in 2001.   He has written on a variety of subjects--literature, history, engineering, architecture, painting, photography--and his essays have appeared in Dreams of Paradise, Visions of Apocalypse (VU, 2004), New York History , the Journal of American Studies , Seaport and others.

At John Jay, he teaches in the Interdisciplinary Studies Program; in his spare time, he walks around Brooklyn fretting over the fortunes of Leeds United. 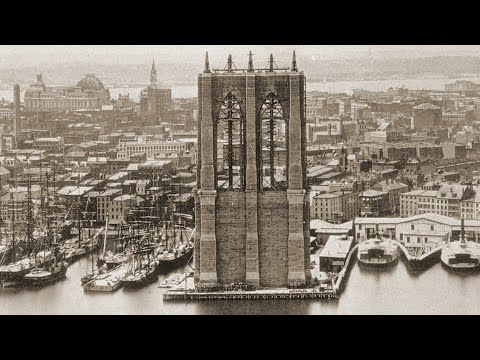 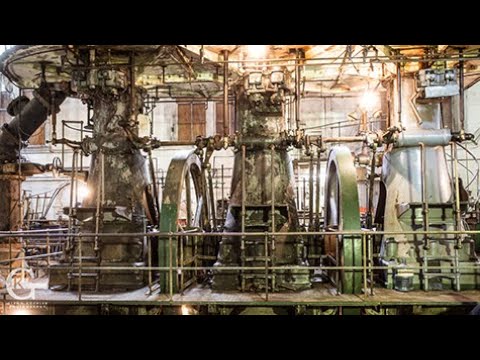 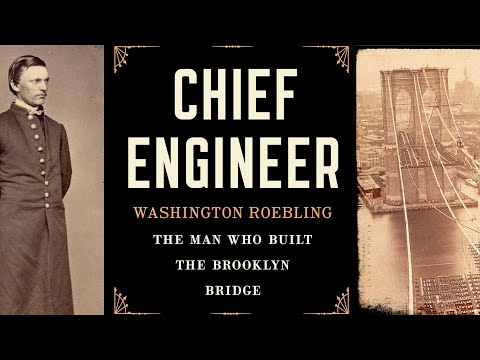 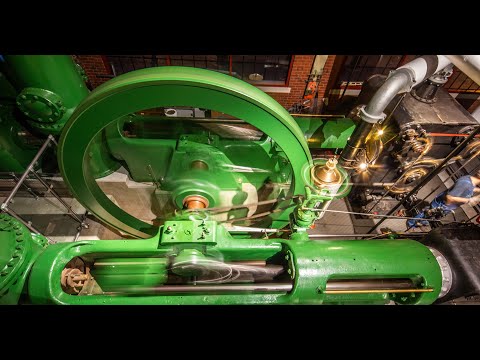 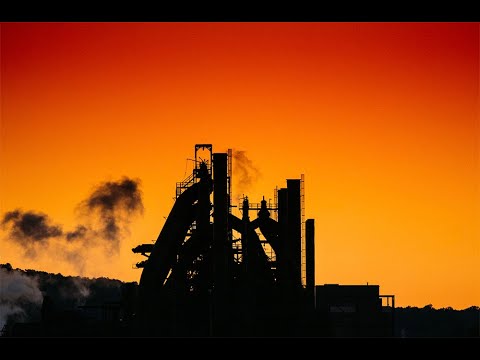 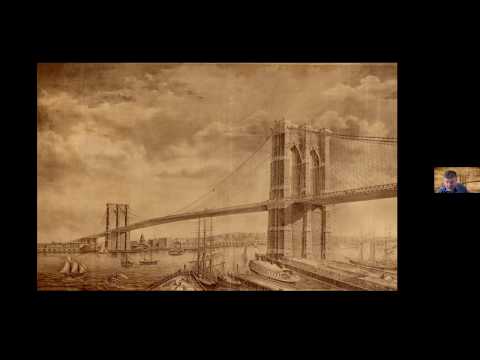 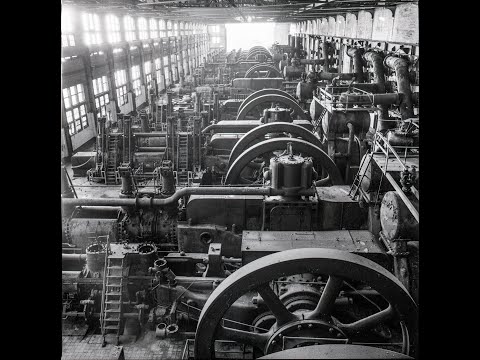 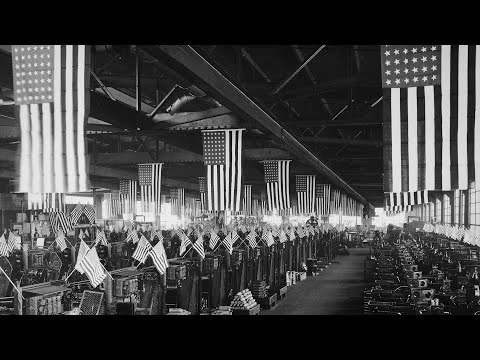 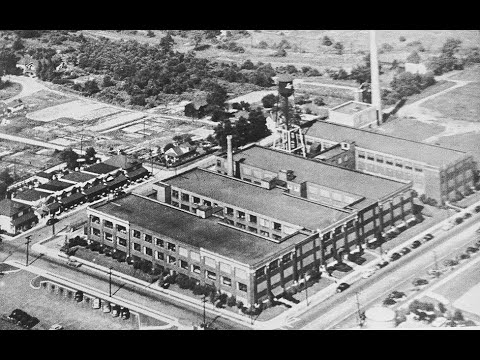 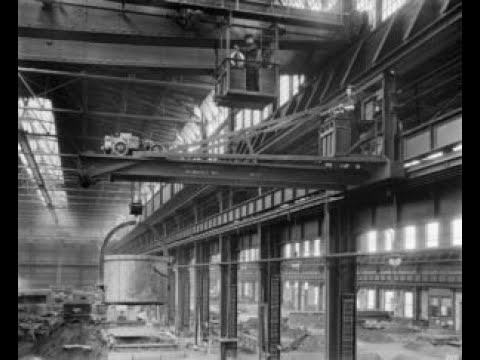 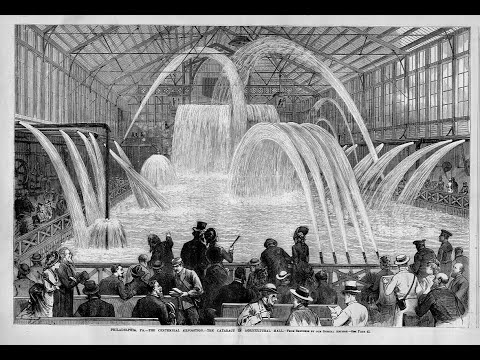 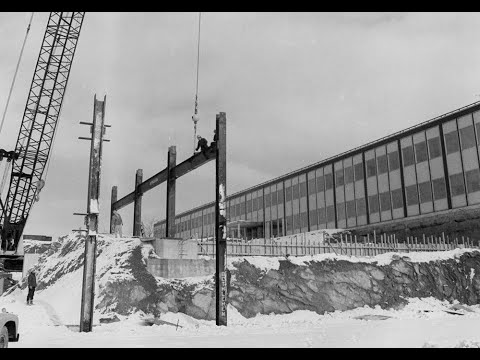 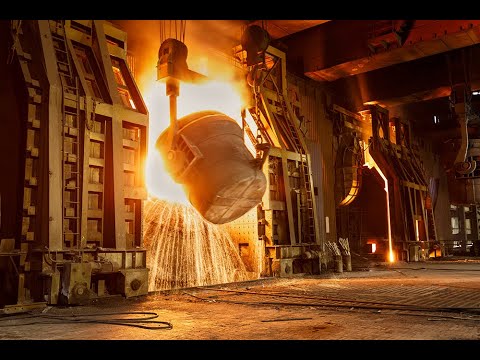 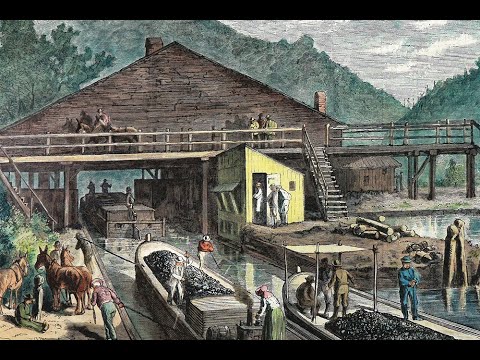 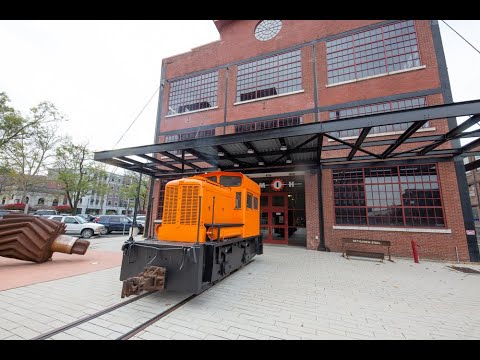 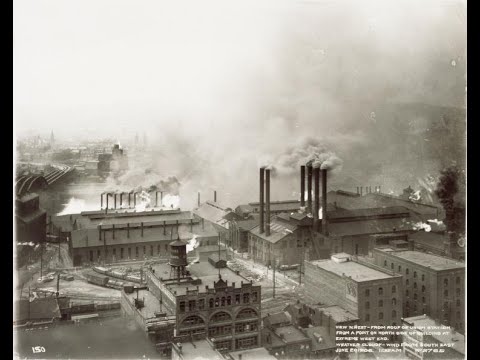 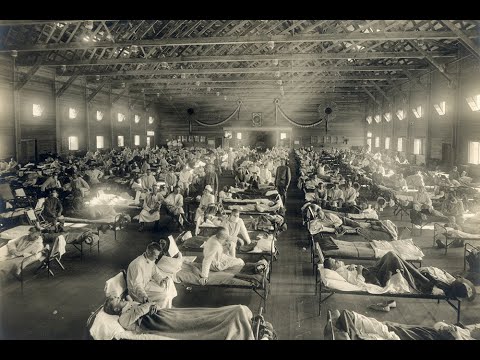 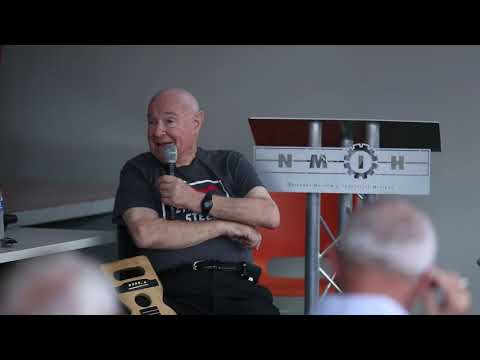