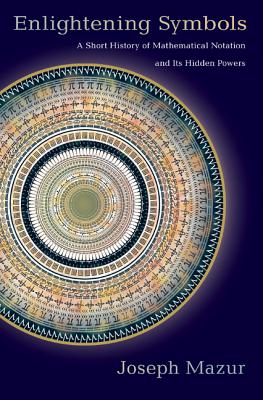 Enlightening Symbols: A Short History of Mathematical Notation and Its Hidden Powers

An entertaining look at the origins of mathematical symbols

While all of us regularly use basic math symbols such as those for plus, minus, and equals, few of us know that many of these symbols weren't available before the sixteenth century. What did mathematicians rely on for their work before then? And how did mathematical notations evolve into what we know today? In Enlightening Symbols, popular math writer Joseph Mazur explains the fascinating history behind the development of our mathematical notation system. He shows how symbols were used initially, how one symbol replaced another over time, and how written math was conveyed before and after symbols became widely adopted.

Traversing mathematical history and the foundations of numerals in different cultures, Mazur looks at how historians have disagreed over the origins of the numerical system for the past two centuries. He follows the transfigurations of algebra from a rhetorical style to a symbolic one, demonstrating that most algebra before the sixteenth century was written in prose or in verse employing the written names of numerals. Mazur also investigates the subconscious and psychological effects that mathematical symbols have had on mathematical thought, moods, meaning, communication, and comprehension. He considers how these symbols influence us (through similarity, association, identity, resemblance, and repeated imagery), how they lead to new ideas by subconscious associations, how they make connections between experience and the unknown, and how they contribute to the communication of basic mathematics.

From words to abbreviations to symbols, this book shows how math evolved to the familiar forms we use today.

Enlightening Symbols: A Short History of Mathematical Notation and Its Hidden Powers

Joseph Mazur, Ph.D., is Professor Emeritus of Mathematics at Marlboro College. He holds a Ph.D. in Mathematics from M.I.T. and is a recipient of fellowships from the Guggenheim, Bogliasco, and Rockefeller Foundations, among others. His work has appeared in Nature, The New York Times, The Guardian, The Wall Street Journal, Slate, Science, and many other publications.

He is the author of Euclid in the Rainforest: Discovering Universal Truth in Mathematics; The Motion Paradox: The 2,500-Year Old Puzzle Behind All the Mysteries of Time and Space; What’s Luck Got to Do with It? The History, Mathematics, and Psychology behind the Gambler’s Illusion; Enlightening Symbols: A Short History of Mathematical Notation and Its Hidden Powers; and Fluke: The Math and Myth of Coincidence. His latest book is The Clock Mirage: Our Myth of Measured Time. 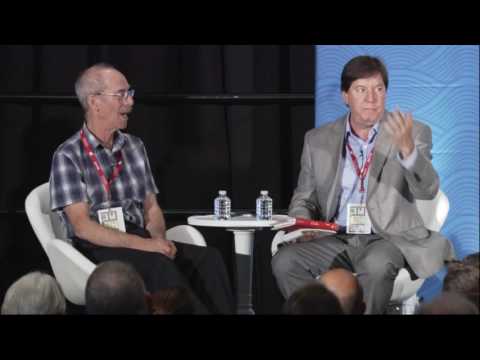 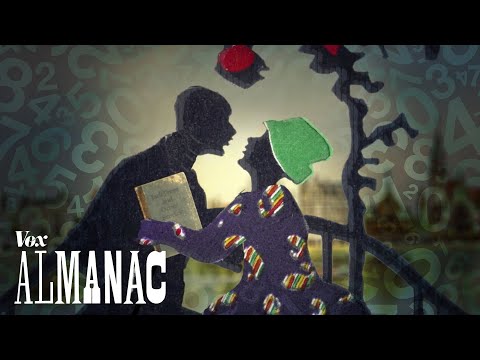