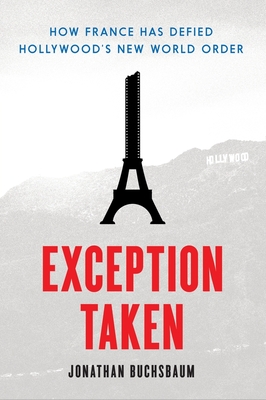 In Exception Taken, Jonathan Buchsbaum examines the movements that have emerged in opposition to the homogenizing force of Hollywood in global filmmaking. While European cinema was entering a steady decline in the 1980s, France sought to strengthen support for its film industry under the new Mitterrand government. Over the following decades, the country lobbied partners in the European Economic Community to design strategies to protect the audiovisual industries and to resist cultural free-trade pressures in international trade agreements. These struggles to preserve the autonomy of national artistic prerogatives emboldened many countries to question the benefits of accelerated globalization.

Led by the energetic minister of culture Jack Lang, France initiated a series of measures to support all sectors of the film industry. Lang introduced laws mandating that state and private television invest in the film industry, effectively replacing the revenue lost from a shrinking theatrical audience for French films. With the formation of the European Union in 1992, Europe passed a new treaty (Maastricht) that extended its legal purview to culture for the first time, setting up the dramatic confrontation over the General Agreement on Trade and Tariffs (GATT) in 1993. Pushed by France, the EU fought the United States over the idea that countries should preserve their right to regulate cultural activity as they saw fit. France and Canada then initiated a campaign to protect cultural diversity within UNESCO that led to the passage of the Convention on Cultural Diversity in 2005. As France pursued these efforts to protect cultural diversity beyond its borders, it also articulated a certain idea of cinema that did not simply defend a narrow vision of national cinema. France promoted both commercial cinema and art cinema, disproving announcements of the death of cinema.

Jonathan Buchsbaum is a professor of Media Studies and is also a member of the Film Studies Certificate Program doctoral faculty at the CUNY Graduate Center. Educated at the University of Pennsylvania (BA, Economics), Harvard University (MEd) and New York University (MA, PhD, Cinema Studies), Buchsbaum teaches "Principles of Sound and Image," "African Americans in Film and Television," "Styles of Cinema," and "Latin American Cinema."

His publishing concentrates on political filmmaking in the United States, Latin America , and France. His doctoral dissertation, "Cinema Engagé: Film in the Popular Front," was published by the University of Illinois Press in 1988. His most recent book is Cinema Sandinista: Filmmaking in Revolutionary Nicaragua, 1979-1990 (University of Texas Press, 2003). His current research focuses on the government support system for cinema in France, and its relation to the liberalizing pressures of the European Union and the World Trade Organization. 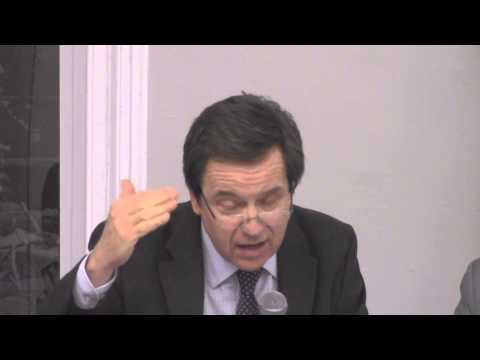 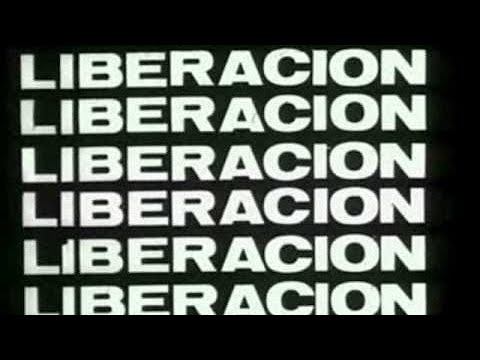 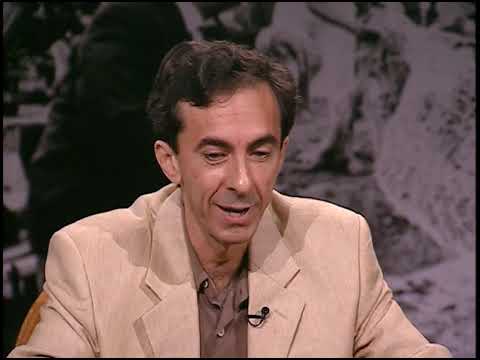