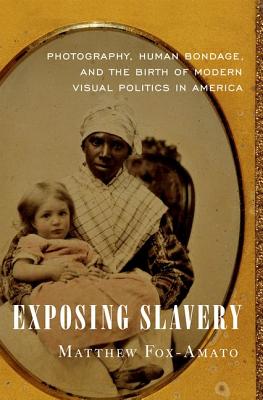 Within a few years of the introduction of photography into the United States in 1839, slaveholders had already begun commissioning photographic portraits of their slaves. Ex-slaves-turned-abolitionists such as Frederick Douglass had come to see how sitting for a portrait could help them project humanity and dignity amidst northern racism. In the first decade of the medium, enslaved people had begun entering southern daguerreotype studios of their own volition, posing for cameras, and leaving with visual treasures they could keep in their pockets. And, as the Civil War raged, Union soldiers would orchestrate pictures with fugitive slaves that envisioned racial hierarchy as slavery fell. In these ways and others, from the earliest days of the medium to the first moments of emancipation, photography powerfully influenced how bondage and freedom were documented, imagined, and contested. By 1865, it would be difficult for many Americans to look back upon slavery and its fall without thinking of a photograph.

Exposing Slavery explores how photography altered and was, in turn, shaped by conflicts over human bondage. Drawing on an original source base that includes hundreds of unpublished and little-studied photographs of slaves, ex-slaves, free African Americans, and abolitionists, as well as written archival materials, it puts visual culture at the center of understanding the experience of late slavery. It assesses how photography helped southerners to defend slavery, enslaved people to shape their social ties, abolitionists to strengthen their movement, and soldiers to pictorially enact interracial society during the Civil War. With diverse goals, these peoples transformed photography from a scientific curiosity into a political tool over only a few decades.

This creative first book sheds new light on conflicts over late American slavery, while also revealing a key moment in the relationship between modern visual culture and racialized forms of power and resistance.

Matthew Fox-Amato is a cultural historian of the United States and a historian of visual and material culture. His book manuscript — Slavery, Photography, and the Birth of Modern Visual Politics in America — is under contract with Oxford University Press.

Drawing upon an original source base that includes unpublished and little-studied photographs of slaves, ex-slaves, and abolitionists as well as written archival materials, this project revises our understanding of the experience of late slavery (by putting visual culture at the center) as it simultaneously rethinks the relation between early photography and racialized forms of power and resistance.

The manuscript is based upon his dissertation, which was the runner-up for the Southern Historical Association’s C. Vann Woodward Dissertation Prize and the winner of the McNeil Center’s prestigious Zuckerman Prize for 2014 — awarded to “the best dissertation connecting American history (in any period) with literature and/or art.” 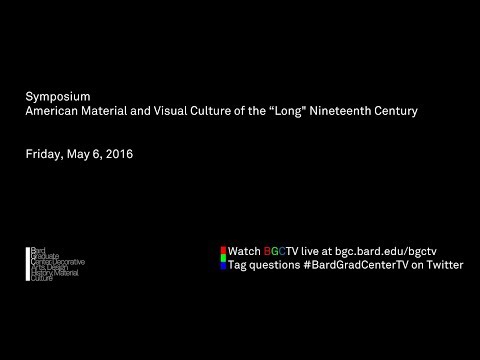 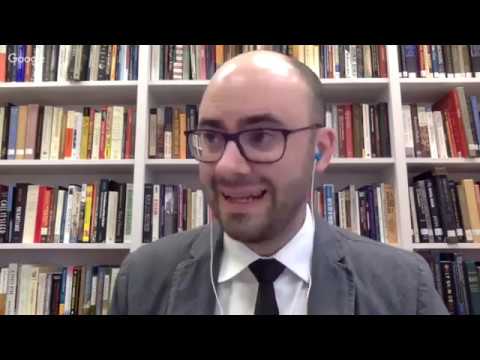