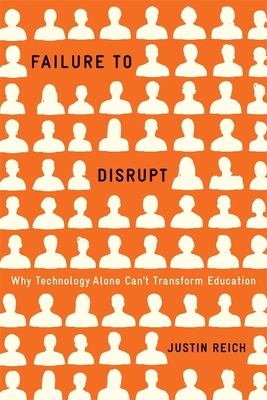 A leader in educational technology separates truth from hype, explaining what tech can--and can't--do to transform our classrooms.

Proponents of large-scale learning have boldly promised that technology can disrupt traditional approaches to schooling, radically accelerating learning and democratizing education. Much-publicized experiments, often underwritten by Silicon Valley entrepreneurs, have been launched at elite universities and in elementary schools in the poorest neighborhoods. Such was the excitement that, in 2012, the New York Times declared the year of the MOOC. Less than a decade later, that pronouncement seems premature.

In Failure to Disrupt: Why Technology Alone Can't Transform Education, Justin Reich delivers a sobering report card on the latest supposedly transformative educational technologies. Reich takes readers on a tour of MOOCs, autograders, computerized intelligent tutors, and other educational technologies whose problems and paradoxes have bedeviled educators. Learning technologies--even those that are free to access--often provide the greatest benefit to affluent students and do little to combat growing inequality in education. And institutions and investors often favor programs that scale up quickly, but at the expense of true innovation. It turns out that technology cannot by itself disrupt education or provide shortcuts past the hard road of institutional change.

Technology does have a crucial role to play in the future of education, Reich concludes. We still need new teaching tools, and classroom experimentation should be encouraged. But successful reform efforts will focus on incremental improvements, not the next killer app.

Justin Reich is an educational researcher interested in the future of learning in a networked world. He is the director of the MIT Teaching Systems Lab which aspires to design, implement and research the future of teacher learning. He is the author of Failure to Disrupt: Why Technology Alone Can't Transform Education from Harvard University Press.

He is the host of the TeachLab podcast, and five open online courses on EdX including Sorting Truth from Fiction: Civic Online Reasoning and Becoming a More Equitable Educator: Mindsets and Practices. Justin is a former fellow and faculty associate of the Berkman Klein Center for Internet and Society at Harvard University. 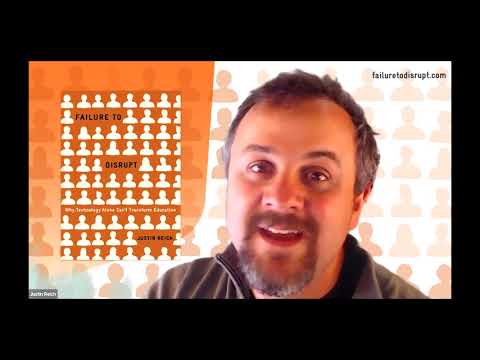 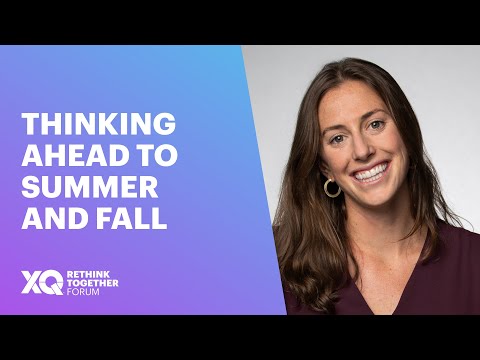