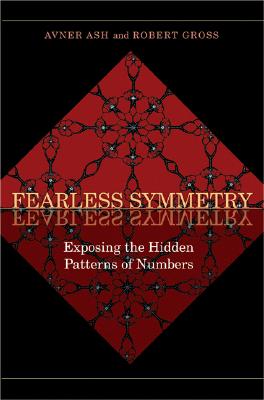 Mathematicians solve equations, or try to. But sometimes the solutions are not as interesting as the beautiful symmetric patterns that lead to them. Written in a friendly style for a general audience, Fearless Symmetry is the first popular math book to discuss these elegant and mysterious patterns and the ingenious techniques mathematicians use to uncover them.

Hidden symmetries were first discovered nearly two hundred years ago by French mathematician �variste Galois. They have been used extensively in the oldest and largest branch of mathematics--number theory--for such diverse applications as acoustics, radar, and codes and ciphers. They have also been employed in the study of Fibonacci numbers and to attack well-known problems such as Fermat's Last Theorem, Pythagorean Triples, and the ever-elusive Riemann Hypothesis. Mathematicians are still devising techniques for teasing out these mysterious patterns, and their uses are limited only by the imagination.

The first popular book to address representation theory and reciprocity laws, Fearless Symmetry focuses on how mathematicians solve equations and prove theorems. It discusses rules of math and why they are just as important as those in any games one might play. The book starts with basic properties of integers and permutations and reaches current research in number theory. Along the way, it takes delightful historical and philosophical digressions. Required reading for all math buffs, the book will appeal to anyone curious about popular mathematics and its myriad contributions to everyday life.

Avner Ash is professor of mathematics at Boston College and he has published several research papers and articles and four books. 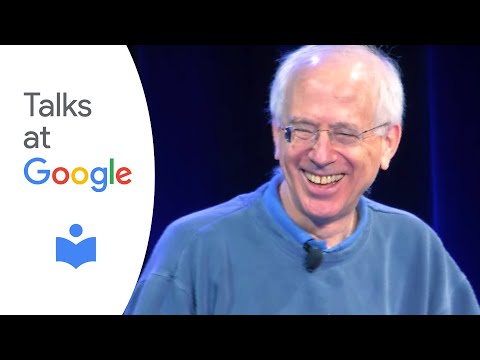