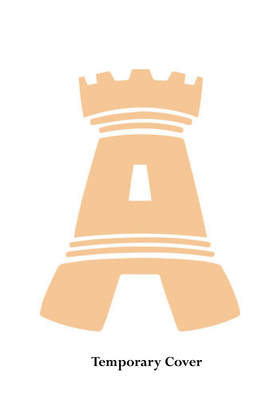 In this book, motoring writer Martin Buckley provides a detailed overview of a car that has become a favourite among motoring aficionados. Launched in 1969, the year the Fiat had bought Lancia, Ferrari and launched the successful 127, he Fiat 130 was an all-new prestige saloon powered by a V6 engine and featuring all the latest thinking in chassis design and luxury refinement. Densely engineered and built with little thought to cost or compromise, the 1969-77 130 was created to show the versatility of Fiats creative talents with a car that could take on Mercedes Benz, Jaguar and even Rolls Royce. With this car, Fiat designers sought to extend influence of the booming Italian industrial giant beyond popular motoring with an Italian prestige car of international importance. Formal and sober, the first somewhat underpowered 2.8 litre130 saloons got off to an uncertain commercial start from which the model never truly recovered. However, from 1971 a 3.2 litre engine made the 130 the car it should have been and the Pininfarina coupe, a gracefully angular two-door grand touring car, was instantly recognised as a design classic which was much imitated. Only now is the beauty, rarity and all-round excellence of the Fiat 130 coupe beginning to be reflected in the prices asked for surviving examples from a 4600-unit, six-year production run. Published on the 50th anniversary of the launch of the Fiat 130 and written by a Fiat 130 owner and motoring writer, this book will be welcomed by all classic car enthusiasts.
Fiat 130