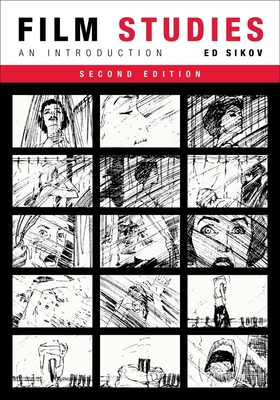 Film Studies is a concise and indispensable introduction to the formal study of cinema. Ed Sikov offers a step-by-step curriculum for the appreciation of all types of narrative cinema, detailing the essential elements of film form and systematically training the spectator to be an active reader and critic. He treats a number of fundamental factors in filmmaking, including editing, composition, lighting, the use of color and sound, and narrative. His description of mise-en-scene helps readers grasp the significance of montage, which in turn reveals the importance of a director's use of camera movement.

Film Studies is designed for courses on film history, film theory, and popular culture. Its straightforward explanations of core critical concepts, practical advice, and technical, visual, and aesthetic aspects anchor the reader's understanding of the formal language and anatomy of film and the techniques of film analysis.

The second edition of this best-selling textbook adds two new chapters: Film and Ideology, which covers how to read a film's political and social content, and other key topics in film theory, and Film Studies in the Age of Digital Cinema, which explores the central problems of studying film when film itself is no longer the medium.

Born in 1957 in Natrona Heights, PA, Ed Sikov is a 1974 graduate of Highlands High School, where he was a maladjusted loner. Escaping from his misery, Ed plunged into more of the same as a disaffected, alienated student at tiny Haverford College, where he majored in English and spent a lot of time by himself.

He graduated in 1979, moved to New York, came out of the closet, got happy, and went to film school. He earned a Ph.D. in film studies in 1986. He is the author of six books, has contributed essays to several gay-themed anthologies, and his work has appeared in such diverse publications as Premiere, Architectural Digest, Film Quarterly, the Village Voice, the Air Force Academy's literary journal, and the Brazilian edition of Cosmopolitan. 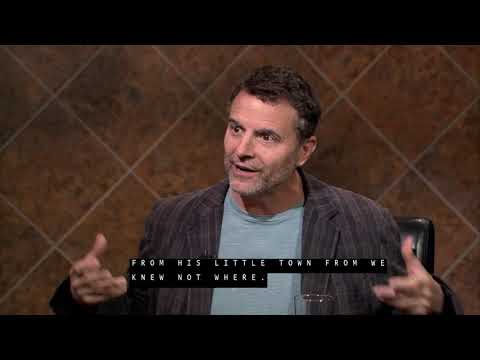