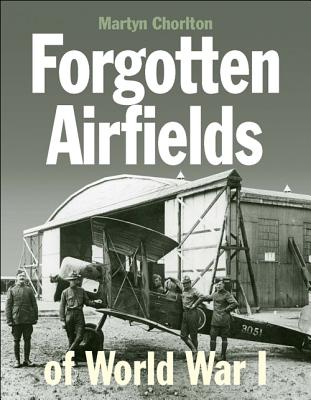 In the build up to WWI, with flying in its infancy, Britain found itself with an immediate need for pilots, aircraft and airfields in order to make full use of the advantages which flying brought to their forces.

By the end of the conflict, over 500 military sites, ranging from fully operational aerodromes, airship stations, seaplane stations, acceptance parks, kite balloon stations and aircraft factories were built together with non-flying stations such as group and wing HQs. Once hostilities ceased, the majority were once again decommissioned.

Organized by county using OS map references, each of these airfields is examined with details provided on period of use, units and current purpose including remaining remnants of the period. A large appendix covers the early RAF's complex infrastructure and 300 pictures and plans bring them to life.

An ideal touring guide and companion to the Action Stations Revisited series of books.