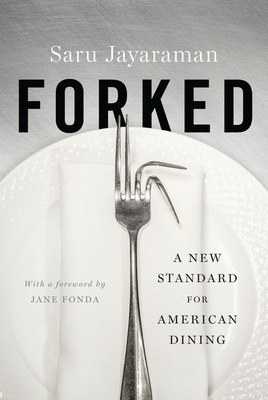 From Saru Jayaraman, the book that brought #MeToo to the restaurant industry

Restaurants are political environments. You're shoulder-to-shoulder with immigrants. You're at one of the nexuses of income inequality. Your hourly wage is even less than the minimum wage. You're working for tips. You're getting sexually harassed. It was a very galvanizing political experience for me. -Alexandria Ocasio-Cortez

No one has done more to move forward the rights of food and restaurant workers than Saru Jayaraman. This is the story of the next steps in the movement, as told by the woman who is creating them. -Mark Bittman

From James Beard Leadership Award winner Saru Jayaraman, Forked is an enlightening examination of what we don't talk about when we talk about restaurants: Is the server tolerating sexual harassment because tips are her only income? Is the line cook working through a case of stomach flu because he doesn't get paid sick days? Is the busser not being promoted because he speaks with an accent?

As most corporate restaurants continue to set low standards for worker wages and benefits, a new class of chefs and restaurateurs is working to foster sustainability in their food and their employees. Forked offers an insider's view of the highest -- and lowest -- scoring restaurants for worker pay and benefits in each sector of the restaurant industry, and with it, a new way of thinking about how and where we eat.

As the President of One Fair Wage and Director of the Food Labor Research Center at University of California, Berkeley, Saru has spent the last 20 years organizing and advocating for raising wages and working conditions for restaurant and other service workers.  Saru is a graduate of Yale Law School and the Harvard Kennedy School of Government.

She was listed in CNN’s “Top10 Visionary Women” and recognized as a Champion of Change by the White House in 2014, a James Beard Foundation Leadership Award in 2015, and the San Francisco Chronicle ‘Visionary of the Year’ in 2019. Saru authored Behind the Kitchen Door (Cornell University Press, 2013), a national bestseller, Forked: A New Standard for American Dining (Oxford University Press, 2016), and most recently Bite Back: People Taking on Corporate Food and Winning (UC Press, 2020), and has appeared on MSNBC, HBO, PBS, CBS, and CNN.

She attended the Golden Globes in January 2018 with Amy Poehler as part of the Times Up action to address sexual harassment. 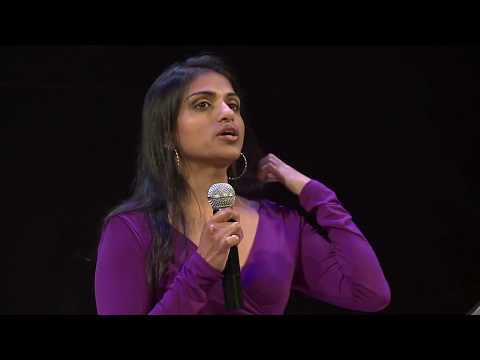 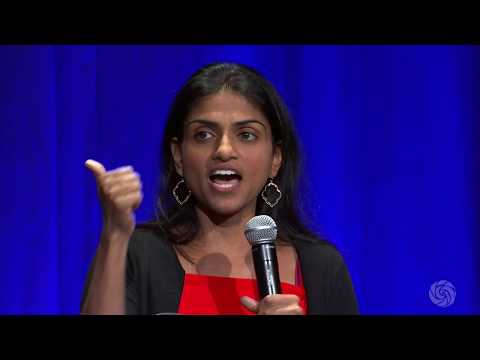 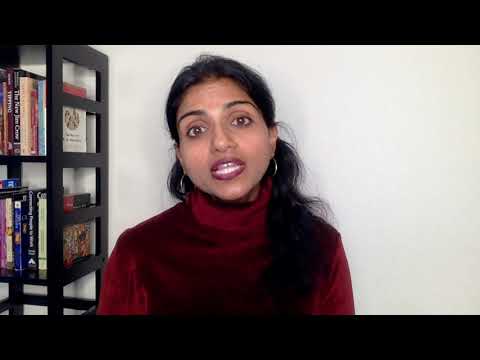 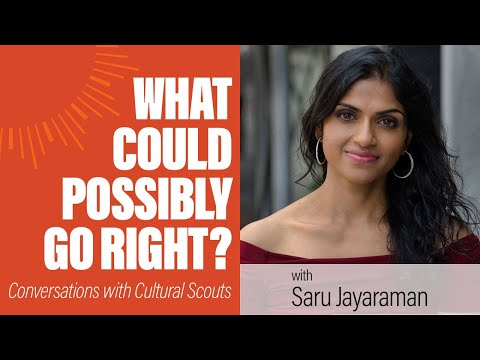 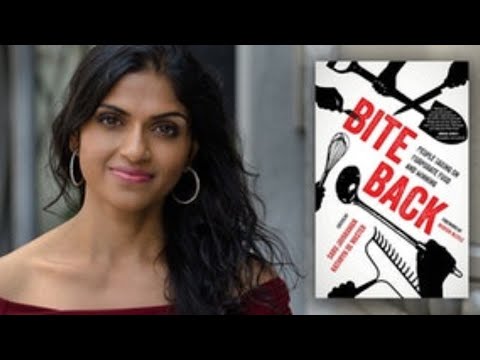