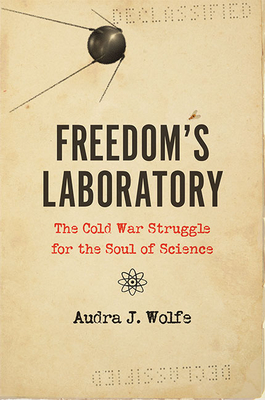 Freedom's Laboratory: The Cold War Struggle for the Soul of Science

Scientists like to proclaim that science knows no borders. Scientific researchers follow the evidence where it leads, their conclusions free of prejudice or ideology. But is that really the case? In Freedom's Laboratory, Audra J. Wolfe shows how these ideas were tested to their limits in the high-stakes propaganda battles of the Cold War.

Wolfe examines the role that scientists, in concert with administrators and policymakers, played in American cultural diplomacy after World War II. During this period, the engines of US propaganda promoted a vision of science that highlighted empiricism, objectivity, a commitment to pure research, and internationalism. Working (both overtly and covertly, wittingly and unwittingly) with governmental and private organizations, scientists attempted to decide what, exactly, they meant when they referred to scientific freedom or the US ideology. More frequently, however, they defined American science merely as the opposite of Communist science.

Uncovering many startling episodes of the close relationship between the US government and private scientific groups, Freedom's Laboratory is the first work to explore science's link to US propaganda and psychological warfare campaigns during the Cold War. Closing in the present day with a discussion of the 2017 March for Science and the prospects for science and science diplomacy in the Trump era, the book demonstrates the continued hold of Cold War thinking on ideas about science and politics in the United States.

Freedom's Laboratory: The Cold War Struggle for the Soul of Science

I am a writer, editor, and historian based in Philadelphia. With a background in  both science (B.S., chemistry, Purdue University) and history (Ph.D., history and sociology of science, University of Pennsylvania), I think scientists, historians, and everyone else have a lot to learn from each other.

My scholarly work has specifically focused on the role of science during the Cold War, a period when science held a special place in maintaining and projecting state power. I also think and write a lot about the contemporary intersection of science, history, and politics. I’ve shared my insights on science and the Cold War in two books, Freedom’s Laboratory: The Cold War Struggle for the Soul of Science and Competing with the Soviets: Science, Technology, and the State in Cold War America.

My writing and reviews have appeared in The Atlantic, The Washington Post, Science, The New Scientist, LARB, Slate, and the popular history podcast American History Tellers. I’ve talked about science and power on Freakonomics, PRI’s The World, Spycast, RadioTimes, and maybe even your local NPR affiliate. You can follow me on Twitter as @ColdWarScience.

In addition to my work as a writer and historian, I operate an editorial and publishing consulting company, The Outside Reader, that helps writers of serious nonfiction develop their craft. I offer both on-site and online publishing workshops. I’ve also worked in scholarly publishing, radio production, and university teaching. 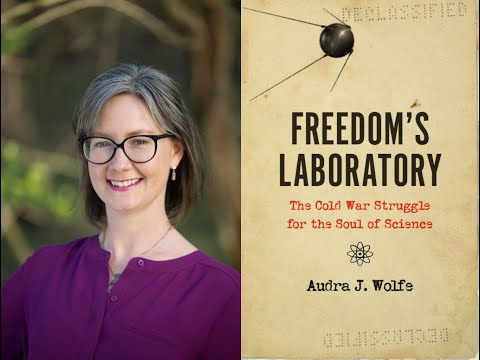 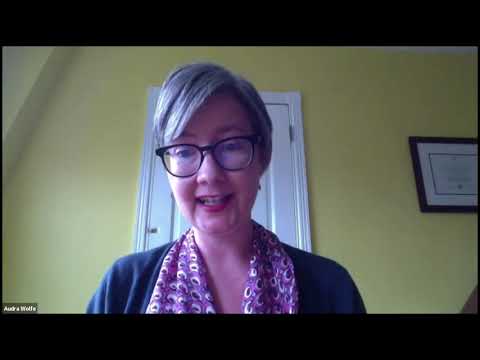