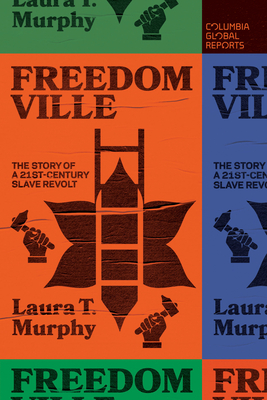 Freedomville: The Story of a 21st-Century Slave Revolt

How do Enslaved People Today Win (and Sometimes Lose) their Freedom?

A community of rock quarry miners in a village in Uttar Pradesh, India gave their tiny cluster of thatched roofed houses the name Azad Nagar. Freedomville. But it hasn't always been identified by that auspicious moniker. The miners renamed their village in 2000, after they staged a revolt that overthrew the profit-driven landowners who held their families in debt bondage for generations. Non-profits celebrated their tenacity; a film promoted their non-violent grassroots efforts; their success inspired other villages to fight for their own freedom. But the complex story of Freedomville, the murder that these revolutionaires nearly got away with, and the short-lived freedom its inhabitants created for themselves has never before been told until now.

Laura T. Murphy, a leading scholar of contemporary global slavery, spent years following the story of a small group of transgenerationally-enslaved men and women who fought to liberate themselves from their overseers, wrest control of the rock quarry in which they worked, and become masters of their own fates. Their journey reveals the precarity of that hard-won freedom, as those rock quarry miners fight to sustain their freedom after liberation without the literal and figurative tools necessary to run their own businesses, develop their village, and improve the opportunities avaiable to their children. Their struggle suggests that the effort to sustain freedom after liberation is as much about successful revolution as it is about the stories we tell about societal change. In the process of capturing the constanty changing narrative that emerged, Murphy reveals how it is that slavery continues to exist in the twenty-first century, how the slow and possibly interminable dissolution of the caste system has led to a veritable class war in India, and how the global construction boom has contributed to the continued alienation of impoverished people around the world.

Freedomville: The Story of a 21st-Century Slave Revolt

Laura T. Murphy is Professor of Human Rights and Contemporary Slavery at the Helena Kennedy Centre for International Justice at Sheffield Hallam University (UK). She has been the recipient of the National Endowment for the Humanities Public Scholar Award, a British Academy Visiting Fellow, and the John G. Medlin Fellow at the National Humanities Center.

She is the author of The New Slave Narrative: The Battle over Representations of Contemporary Slavery (Columbia University Press, 2019), editor of Survivors of Slavery: Modern-Day Slave Narratives (Columbia University Press, 2014), and author of Metaphor and the Slave Trade in West African Literature (Ohio University Press, 2012). Her latest book, Freedomville: The Story of a 21at Century Slave Revolt will be released by Columbia Global Reports in late 2021. Professor Murphy’s research is broadly interested in forced labour globally, with a particular interest in survivor narratives and first-person testimony.

She is currently working on several research projects about the Chinese governments intertwined systems of internment and forced labour that has been inflicted on the people of the Uyghur Region. The work investigates the international supply chains that have ties to those repressive systems. She has previously conducted research on forced labour in India, Nigeria, Ghana, the United States, and Canada.

She has recently been part of a team that created Core Competencies for medical professionals addressing human trafficking in healthcare settings with the U.S. Department of Health and Human Services. Her previous research on the intersection of homeless youth and human trafficking in the US and Canada provided a four-pronged victim-centered community blueprint for how service providers can best assist youth at risk of trafficking, based on interviews with over 600 homeless youth in the U.S. and Canada. She serves as a subject matter expert in the field of human trafficking for the U.S. Office of Victims of Crime and the Administration of Children and Families.

She is also the chair of the research committee of HEAL, an organization dedicated to providing a public health lens to the field of human trafficking.

In addition to her academic presentations, she is a sought-after trainer and public speaker who has educated and motivated community activists, students, law enforcement officers, service providers, and medical professionals to employ a trauma-informed response to serve the needs of survivors of trafficking and contemporary slavery. As a consultant, she provides stakeholders assistance with community-based research, curriculum design, evaluations, and awareness projects in the field of modern slavery, human trafficking, and other social justice issues. 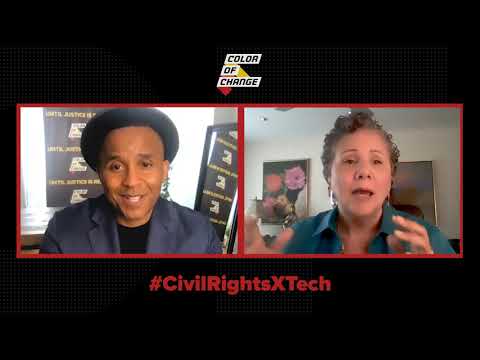 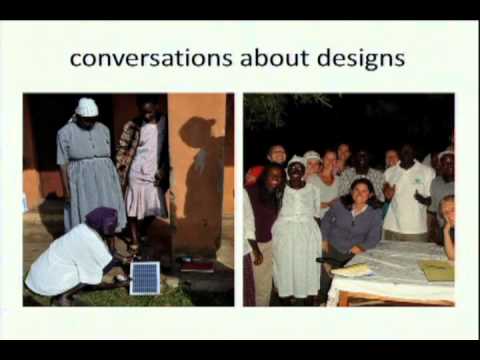