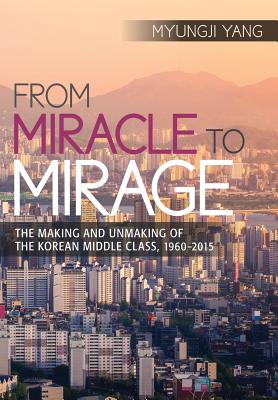 From Miracle to Mirage: The Making and Unmaking of the Korean Middle Class, 1960-2015

Myungji Yang's From Miracle to Mirage is a critical account of the trajectory of state-sponsored middle-class formation in Korea in the second half of the twentieth century. Yang's book offers a compelling story of the reality behind the myth of middle-class formation. Capturing the emergence, reproduction, and fragmentation of the Korean middle class, From Miracle to Mirage traces the historical process through which the seemingly successful state project of building a middle-class society resulted in a mirage.

Yang argues that profitable speculation in skyrocketing prices for Seoul real estate led to mobility and material comforts for the new middle class. She also shows that the fragility inherent in such developments was embedded in the very formation of that socioeconomic group.

Taking exception to conventional views, Yang emphasizes the role of the state in producing patterns of class structure and social inequality. She demonstrates the speculative and exclusionary ways in which the middle class was formed. Domestic politics and state policies, she argues, have shaped the lived experiences and identities of the Korean middle class.

From Miracle to Mirage gives us a new interpretation of the reality behind the myth. Yang's analysis provides evidence of how in cultural and objective terms the country's rapid, compressed program of economic development created a deeply distorted distribution of wealth.

From Miracle to Mirage: The Making and Unmaking of the Korean Middle Class, 1960-2015

I earned my PhD in Sociology from Brown University in 2012 and spent a year as a postdoctoral fellow at the Korean Studies Institute, University of Southern California, in 2015-16. My research interests include the political economy of development, class politics and social inequality, democracy and civil society, globalization, and East Asia.

My work on the urban middle class and democracy in South Korea has appeared in Urban Studies, Sociological Inquiry, Critical Asian Studies, and Korea Observer. I have served as a visiting fellow at MaxPo (Max Planck-Sciences Po Research Center on Coping with Instability in Market Societies) in Paris, France.

Source: Sociology at the University of Hawai?i 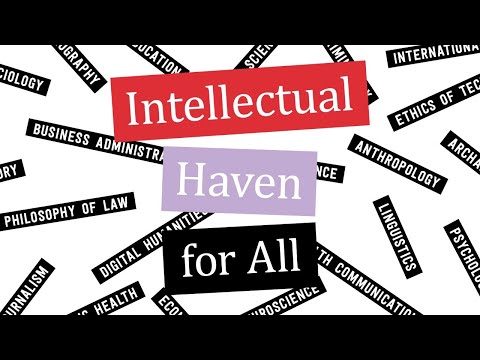