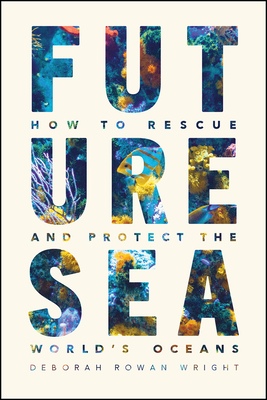 Future Sea: How to Rescue and Protect the World's Oceans

The world's oceans face multiple threats: the effects of climate change, pollution, overfishing, plastic waste, and more. Confronted with the immensity of these challenges and of the oceans themselves, we might wonder what more can be done to stop their decline and better protect the sea and marine life. Such widespread environmental threats call for a simple but significant shift in reasoning to bring about long-overdue, elemental change in the way we use ocean resources. In Future Sea, ocean advocate and marine-policy researcher Deborah Rowan Wright provides the tools for that shift. Questioning the underlying philosophy of established ocean conservation approaches, Rowan Wright lays out a radical alternative: a bold and far-reaching strategy of 100 percent ocean protection that would put an end to destructive industrial activities, better safeguard marine biodiversity, and enable ocean wildlife to return and thrive along coasts and in seas around the globe.

Future Sea is essentially concerned with the solutions and not the problems. Rowan Wright shines a light on existing international laws intended to keep marine environments safe that could underpin this new strategy. She gathers inspiring stories of communities and countries using ocean resources wisely, as well as of successful conservation projects, to build up a cautiously optimistic picture of the future for our oceans--counteracting all-too-prevalent reports of doom and gloom. A passionate, sweeping, and personal account, Future Sea not only argues for systemic change in how we manage what we do in the sea, but also describes steps that anyone, from children to political leaders (or indeed, any reader of the book), can take toward safeguarding the oceans and their extraordinary wildlife.

Future Sea: How to Rescue and Protect the World's Oceans

Deborah Rowan Wright is an independent researcher who writes about marine conservation. She has worked with the UK NGOs Whale & Dolphin Conservation, Friends of the Earth, and Marinet. Her work on marine renewable energy, ocean governance reform, and public-trust law has been published by the International Whaling Commission and the Ecologist, among others.

In 2010, her policy document The Ocean Planet formed an integral part of Marinet’s Common Fisheries Policy reform campaign, and it won her Friends of the Earth’s Communication of the Year Award.

Source: The University of Chicago Press 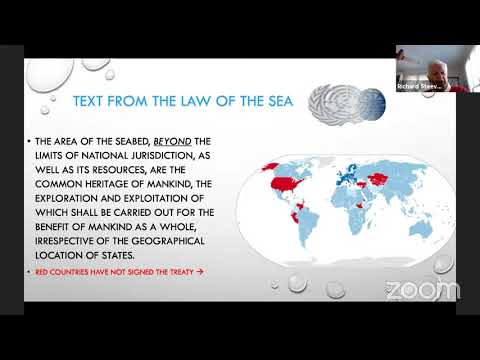