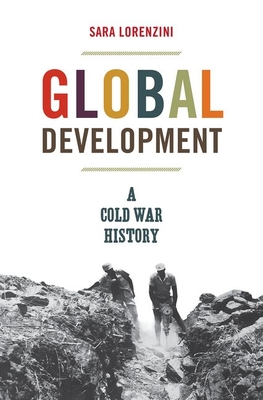 In the Cold War, development was a catchphrase that came to signify progress, modernity, and economic growth. Development aid was closely aligned with the security concerns of the great powers, for whom infrastructure and development projects were ideological tools for conquering hearts and minds around the globe, from Europe and Africa to Asia and Latin America. In this sweeping and incisive book, Sara Lorenzini provides a global history of development, drawing on a wealth of archival evidence to offer a panoramic and multifaceted portrait of a Cold War phenomenon that transformed the modern world.

Taking readers from the aftermath of the Second World War to the tearing down of the Berlin Wall, Lorenzini shows how development projects altered local realities, transnational interactions, and even ideas about development itself. She shines new light on the international organizations behind these projects--examining their strategies and priorities and assessing the actual results on the ground--and she also gives voice to the recipients of development aid. Lorenzini shows how the Cold War shaped the global ambitions of development on both sides of the Iron Curtain, and how international organizations promoted an unrealistically harmonious vision of development that did not reflect local and international differences.

An unparalleled journey into the political, intellectual, and economic history of the twentieth century, this book presents a global perspective on Cold War development, demonstrating how its impacts are still being felt today.

My research interests include the history and foreign policy of post WW2 Germany, North-South relations, East-South relations, Italian foreign policy after 1945. During my stay at the Weatherhead Center for International Affairs, I plan to work on a book manuscript that deals with the afterthoughts on development during détente, with an original emphasis on the role of European countries, East and West.

The title of my project is Rethinking development in the 1970s: between global challenge, environmental risk and Cold War dynamics.

The Italian Mezzogiorno and the story of a troubled transition from development model to development donor.”, Contemporary European History  (forthcoming); S. Lorenzini (2014), “Comecon and the South in the years of détente: a study on East–South economic relations”, 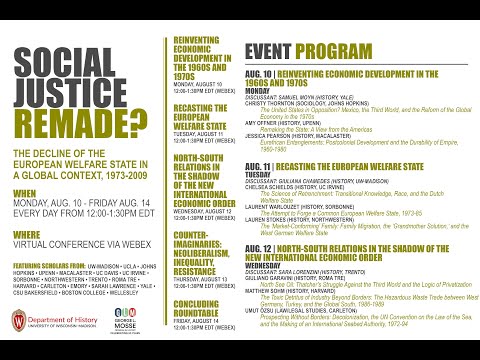 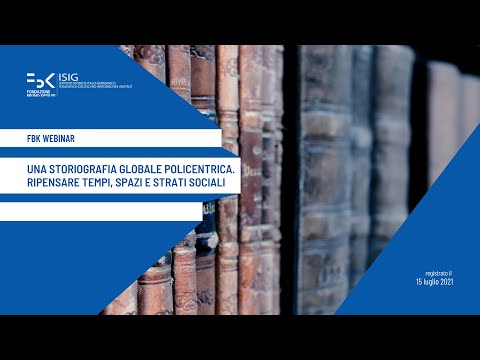