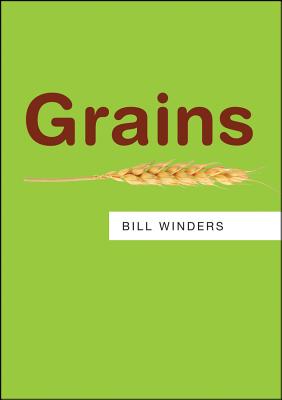 Grains - particularly maize, rice, and wheat - are the central component of most people's diets, but we rarely stop to think about the wider role they play in national and international policy-making, as well as global issues like food security, biotechnology, and even climate change.

But why are grains so important and ubiquitous? What political conflicts and economic processes underlie this dominance? Who controls the world's supply of grains and with what outcomes? In this timely book, Bill Winders unravels the complex story of feed and food grains in the global economy. Highlighting the importance of corporate control and divisions between grains - such as who grows them, and who consumes them - he shows how grains do not represent a unitary political and economic force. Whilst the differences between them may seem small, they can lead to competing economic interests and policy preferences with serious and, on occasions, violent geopolitical consequences.

This richly detailed and authoritative guide will be of interest to students across the social sciences, as well as anyone interested in current affairs.
Grains

Bill Winders is a Professor in the School of History and Sociology. He received his PhD in sociology from Emory University in 2001 and specializes in the areas of political sociology, social movements, the world economy, inequality, and food and agriculture.

Dr. Winders has authored two books. His first book, The Politics of Food Supply: US Agricultural Policy in the World Economy (Yale University Press, 2009), shows how political coalitions and divisions between farmers in the South, Corn Belt, and Wheat Belt shaped the trajectory of US agricultural policy from the 1920s to the the early 21st century. This book also highlights the influence of the world economy and the civil rights movement on agricultural policy. The Politics of Food Supply won the 2011 Book Award from the Political Economy of the World-System (PEWS) section of the American Sociological Association, an award given each year in recognition of a book that exemplifies outstanding scholarship in global or comparative-international sociology.

His second book, Grains (Polity Press, 2017), examines the geopolitics of grains, focusing on maize, rice, and wheat. In Grains, Winders examines how the political and economic divisions between food grains and feed grains influence a variety of issues, including international trade, world hunger, biotechnology, and land rights.

Dr. Winders co-edited a book with Dr. Elizabeth Ransom (Penn State) titled, Global Meat: Social and Environmental Implications of the Expanding Meat Industry (MIT Press, 2019). The scholars who contributed to this edited volume examine the contours of the global meat industry in terms of production, consumption, and trade, as well as the implications for the environment, workers, animals, farmers and small holders, and even the economy. Global Meat is part of the "Food, Health, and the Environment" Series at MIT Press and was named a Choice “Outstanding Academic Title” for 2020 and “Community College Top 75” for July 2020.

In addition to these books, he has published several articles in journals such as Social Forces, Politics & Society, Social Problems, Rural Sociology, and Journal of Agrarian Change among others. These articles examine various topics such as the politics of national policies, voter turnout, social movement dynamics, and the global context of food and agriculture.

His article "The Vanishing Free Market: The Formation and Spread of the British and US Food Regimes" (Journal of Agrarian Change, 2009, 9(3):315-344) received the Bernstein & Byres Prize for Best Article in JAC in 2009.

In 2016, Winders and several graduate students published an article that examines how shifts in global governance after 1975 contribute to greater market instability for various agricultural commodities, including coffee, wheat, and soybeans, among others. See "Life After the Regime: Market Instability with the Fall of the U.S. Food Regime," Agriculture and Human Values 33(1):73-88. 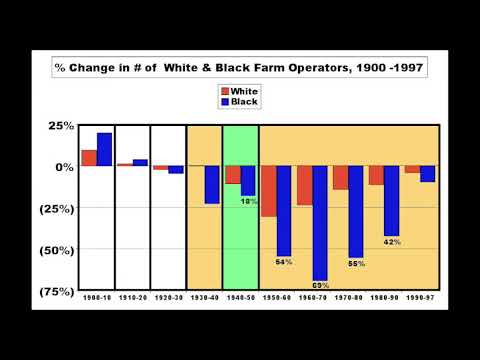 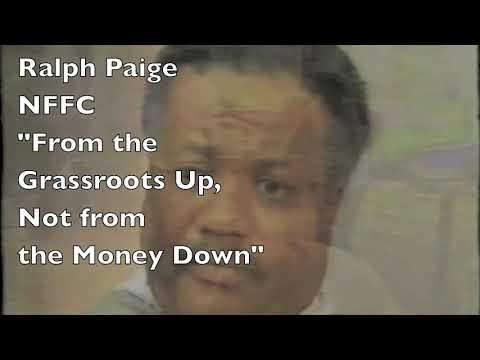 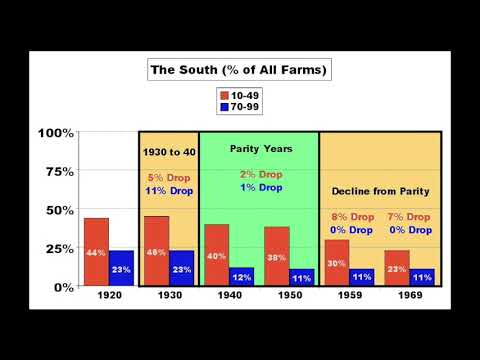 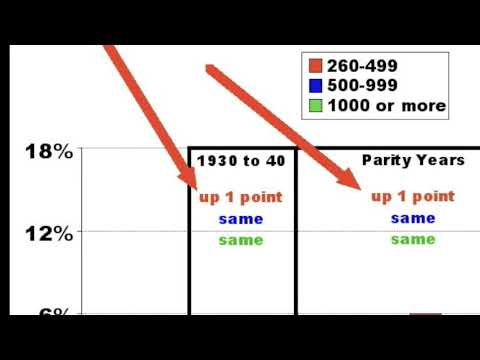