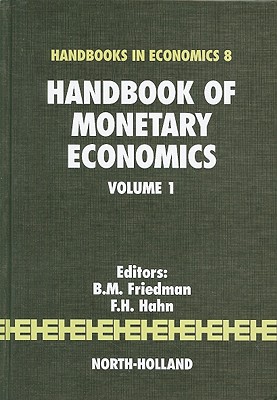 Due to the fundamental two-way interaction between the theoretical and the empirical aspects of monetary economics, together with the relationship of both to matters of public policy, any organization of material comprehensively spanning the subject is bound to be arbitrary. The 23 surveys commissioned for this Handbook have been arranged in a way that the editors feel reflects some of the most important logical divisions within the field and together they present a comprehensive account of the current state of the art. The Handbook is an indispensable reference work which should be part of every professional collection, and which makes ideal supplementary reading for graduate economics students on advanced courses.

For more information on the Handbooks in Economics series, please see our home page on http: //www.elsevier.nl/locate/hes