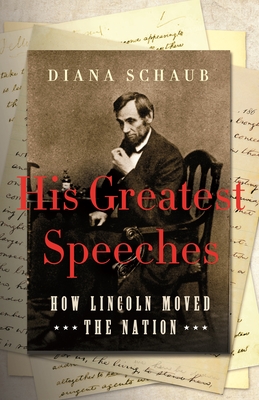 His Greatest Speeches: How Lincoln Moved the Nation

His Greatest Speeches: How Lincoln Moved the Nation

Diana J. Schaub is a nonresident senior fellow at the American Enterprise Institute (AEI), where her work is focused on American political thought and history, particularly Abraham Lincoln, Frederick Douglass, African American political thought, Montesquieu, and the relevance of core American ideals to contemporary challenges and debates. Concurrently, she is a professor of political science at Loyola University Maryland, where she has taught for almost three decades.

An expert in political philosophy, Dr. Schaub has lectured on a variety of topics and participated in conferences around the country. She has contributed chapters to multiple books on Shakespeare, liberal education, women, and religion, and she is the author of two books: “What So Proudly We Hail: The American Soul in Story, Speech, and Song,” coedited with Amy and Leon Kass (ISI Books, 2011), and “Erotic Liberalism: Women and Revolution in Montesquieu’s ‘Persian Letters’” (Rowman & Littlefield, 1995). Her monograph, “Emancipating the Mind: Lincoln, the Founders, and Scientific Progress” (AEI, 2018), is based on her remarks at the 2018 Walter Berns Constitution Day Lecture.

Dr. Schaub has also been published in the popular press, including in The Baltimore Sun, the Claremont Review of Books, Commentary, The Wall Street Journal, and The Weekly Standard. 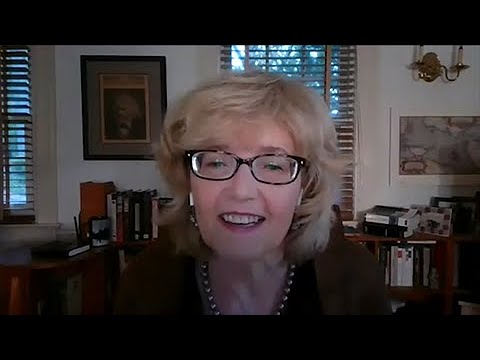 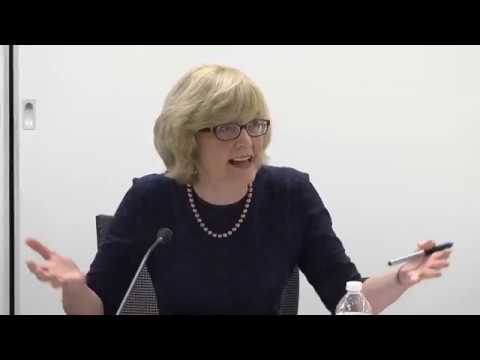 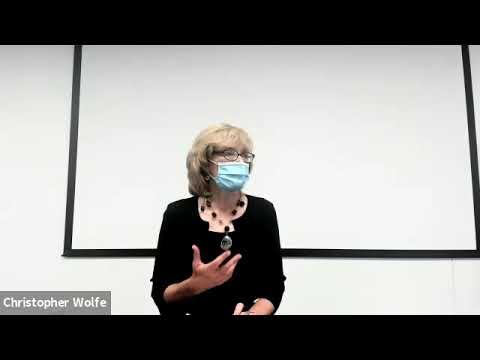 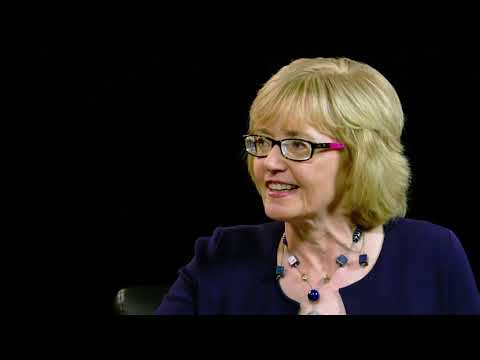 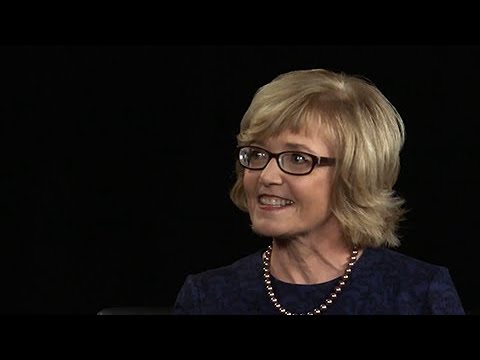