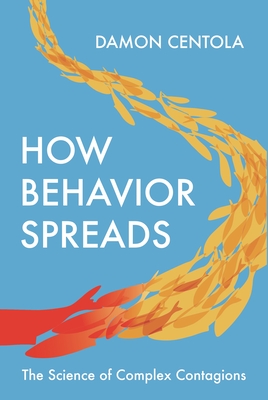 How Behavior Spreads: The Science of Complex Contagions

A new, counterintuitive theory for how social networks influence the spread of behavior

New social movements, technologies, and public-health initiatives often struggle to take off, yet many diseases disperse rapidly without issue. Can the lessons learned from the viral diffusion of diseases improve the spread of beneficial behaviors and innovations? How Behavior Spreads presents over a decade of original research examining how changes in societal behavior--in voting, health, technology, and finance--occur and the ways social networks can be used to influence how they propagate. Damon Centola's startling findings show that the same conditions that accelerate the viral expansion of an epidemic unexpectedly inhibit the spread of behaviors. How Behavior Spreads is a must-read for anyone interested in how the theory of social networks can transform our world.

How Behavior Spreads: The Science of Complex Contagions

Damon Centola is a Professor in the Annenberg School for Communication, the School of Arts and Sciences, and the School of Engineering and Applied Sciences at the University of Pennsylvania, where he is Director of the Network Dynamics Group and Senior Fellow at the Leonard Davis Institute of Health Economics.

His research addresses social networks and behavior change. His work has been published across several disciplines in journals such as Science, Proceedings of the National Academy of Sciences, American Journal of Sociology, and Journal of Statistical Physics. Centola received the American Sociological Association’s Award for Outstanding Research in Mathematical Sociology in 2006, 2009, and 2011; the Goodman Prize for Outstanding Contribution to Sociological Methodology in 2011; the James Coleman Award for Outstanding Research in Rationality and Society in 2017; and the Harrison White Award for Outstanding Scholarly Book in 2019. He was a developer of the NetLogo agent based modeling environment, and was awarded a U.S. Patent for inventing a method to promote diffusion in online networks. He is a member of the Sci Foo community and Fellow of the Center for Advanced Study in the Behavioral Sciences at Stanford University.

Before coming to Penn, Centola was an Assistant Professor at M.I.T. and a Robert Wood Johnson Fellow at Harvard University. His speaking and consulting clients include Amazon, Microsoft, Apple, Cigna, the Smithsonian Institution, the American Heart Association, the National Academies, the U.S. Army, and the NBA. Popular accounts of his work have appeared in the New York Times, the Washington Post, the Wall Street Journal, Wired, TIME, The Atlantic, Scientific American, and CNN. 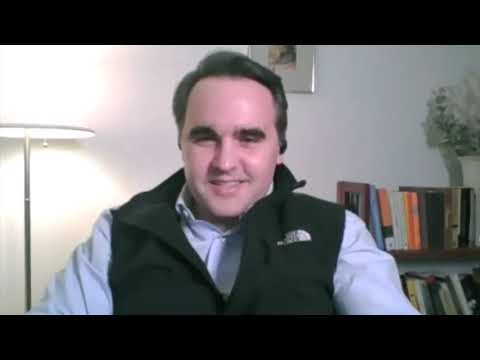 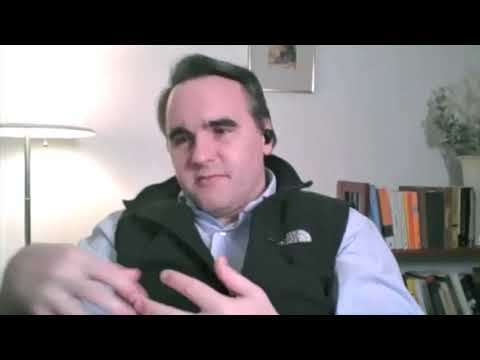 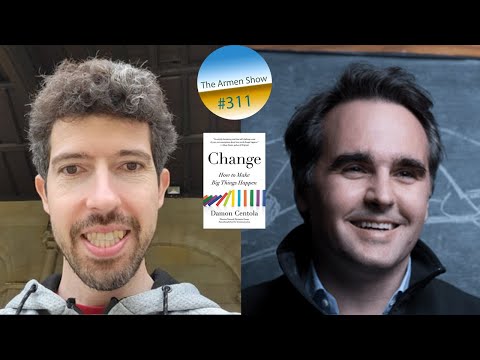 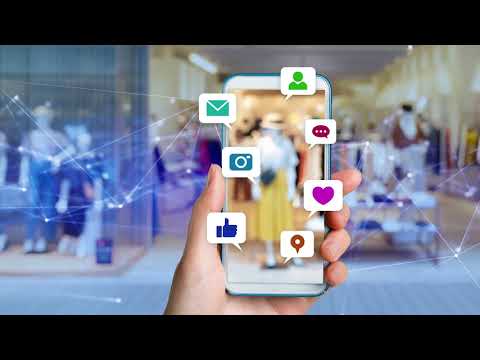 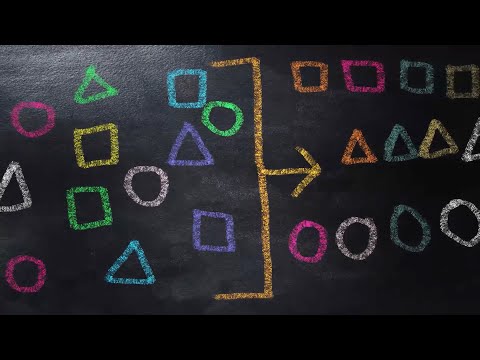