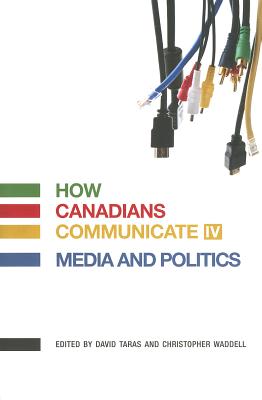 Over the past thirty years, the fundamental character of political discourse has been transformed. As the influence of on-the-spot TV coverage and opinion programs grew, print media--newspapers especially--began to lose their dominant position in the political landscape. More recently, Facebook, Twitter, blogs and BlackBerrys have emerged as important tools for political reporting and analysis and as platforms for the conduct of political campaigns. While the Canadian party system has proved surprisingly resilient, the rhythms of political life are now very different. A relentless, 24-hour news cycle has resulted in the permanent campaign. The implications of this new political style and its impact on political discourse are issues vigorously debated in this new volume of How Canadians Communicate, as is the question on every politician's mind: How can we draw a generation of digital natives into the current political dialogue?
How Canadians Communicate IV: Media and Politics 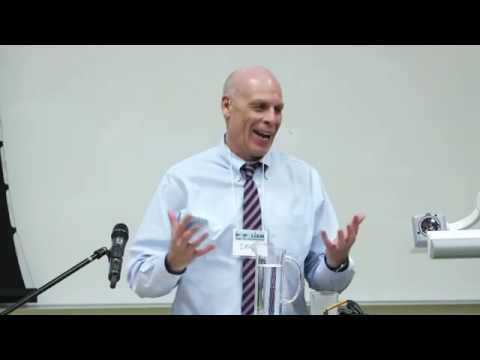