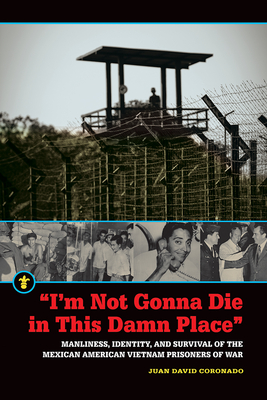 I'm Not Gonna Die in This Damn Place: Manliness, Identity, and Survival of the Mexican American Vietnam Prisoners of War

Juan David, previously served as postdoctoral scholar at the Julian Samora Research Institute (JSRI) at Michigan State University where he worked on the Oral History of Latinos in Michigan Project, coordinated Éxito Educativo (a pathway to college program), and served as a mentor to the Latin American Spanish Speaking Organization at the Cooper Street Correctional Facility in Jackson, Michigan.  He is currently the Past Co-President of the Southwest Oral History Association. Juan David is a native of the Río Grande Valley of South Texas. 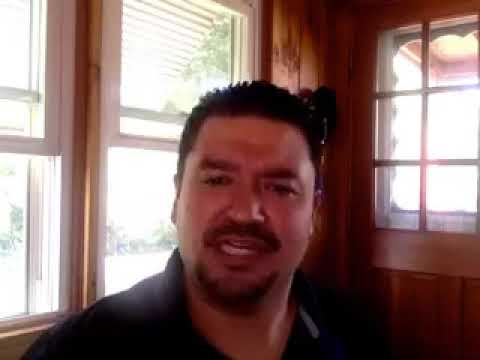