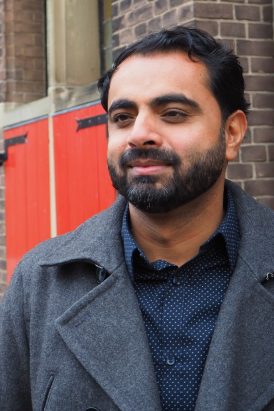 I am a socio-cultural anthropologist whose research focuses on maritime piracy in the Indian Ocean and projects and processes of governance, law, and economy along the East African coast.  My book, Captured at Sea: Piracy and Protection in the Indian Ocean, published with the University of California Press (2019), is a multi-sited ethnographic and archival engagement with maritime piracy and contestations over legitimate and illegitimate commerce in coastal East Africa.

Focusing on the ransom economy of Somali piracy, my book places this threat of violence (its management and perpetuation) as central to global mobility to see how a variety of actors from pirates and diya kinship groups in Somalia, to naval ships and Indian dhow captains at sea as well as insurance agents and security consultants in London create and regulate order and disorder within economies of piracy and counter-piracy.

My current research projects continue this emphasis on maritime worlds and their entanglements with law, sovereignty, economy, and sociality in the Indian Ocean and beyond. 1) Navigating the Bab-el-Mandeb, focuses on the materiality of navigation, including technologies of risk calculation, credit extension, and the daily forms of circulation and governance that occur across the Bab-el-Mandeb strait, a key maritime chokepoint connecting the Red Sea to the Indian Ocean. 2) Africa at Sea: Captivity and Care in the global shipping economy, opens up a hitherto unexplored world of African mobility and its relationship to global shipping and maritime capitalism.

In particular, this project explores the varied meanings of blackness and racial capitalism through a simultaneous focus on port-making and large-scale maritime infrastructure investment on land as well as following the regional and global itineraries of African seafarers onboard cargo ships at sea. I'm conducting research for these project in a number of port cities across the globe including Antwerp (Belgium), Rotterdam (The Netherlands), Djibouti, Bosasso (Somalia) and Dubai (UAE) as well as onboard container ships and other vessels that transit along these shipping routes.

I teach courses on the anthropology of law and regulation; oceanic studies; global capitalism; state and non-state violence and a course on the various historical and contemporary practices that have been labeled “piracy” from maritime raiding to the moral economy of hacking. 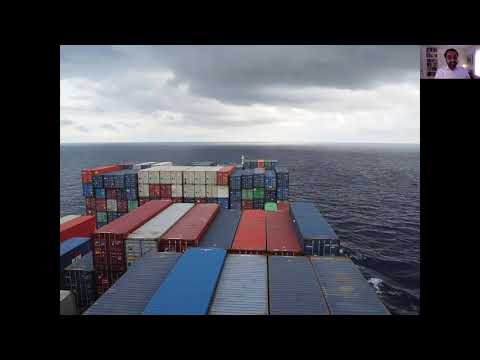 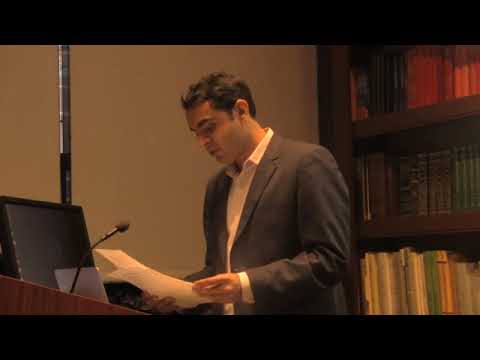 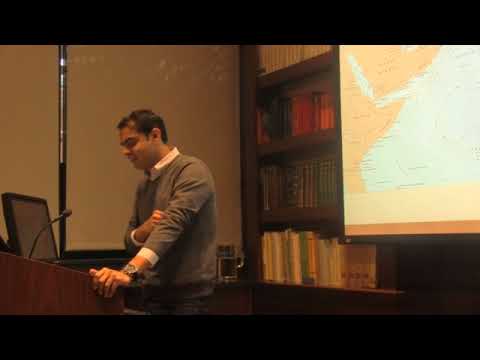 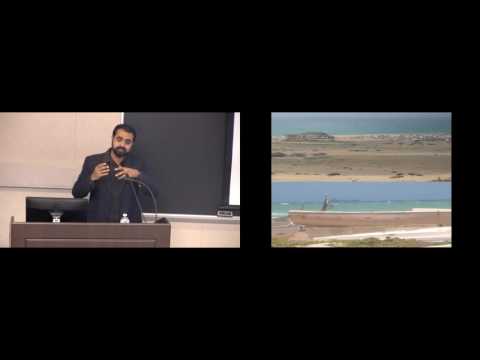