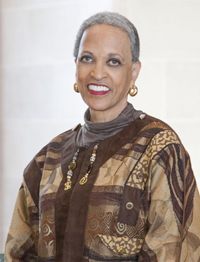 Johnnetta Betsch Cole, is an accomplished educator and museum professional; noted speaker and author on issues of diversity, equity, accessibility, and inclusion; and a committed advocate for social justice. She currently serves as the National Chair and Seventh President of the National Council of Negro Women, an advocacy organization with more than 2 million members, working in the interest of women’s rights and civil rights.

Dr. Cole rose to national prominence as the first African American woman President of Spelman College and, later, as President of Bennett College, making her the only person to serve as president of both historically Black colleges for women in the United States. Over the course of her career, she has held teaching and administrative positions in anthropology, women’s studies, and African American studies at several major universities.

After retiring from academia, Dr. Cole served as the Director of the Smithsonian National Museum of African Art for eight years. Upon her retirement from the Smithsonian she received the title of Director Emerita. Following her years at the Smithsonian, Dr. Cole was a Principle Consultant with Cook Ross, a management consulting firm, where she co-led a Chief Diversity Officer Leadership Forum and worked with various companies to create more inclusive and equitable workplaces. As a Senior Consulting Fellow at the Andrew W. Mellon Foundation, she worked on initiatives on diversity, equity, accessibility, and inclusion in art museums and higher education.

Dr. Cole has a long history of community service. She was the first African American to serve as the Chair of the Board of United Way of America.  Recently she was on the board of Martha’s Table, a nonprofit that supports children, families and communities in Washington, D. C. through quality education, healthy food and community support. She has also held leadership roles in a number of professional organizations, including the Association of Art Museums Directors where she served as the president and she co-led the American Alliance Museum’s Working Group on diversity, equity, accessibility and inclusion.

Johnnetta Betsch Cole has authored, co-authored and edited several books and numerous articles for scholarly and general audiences. She is the recipient of numerous awards and has received 69 honorary degrees.

She began her higher education in an early entrance program at Fisk University, and completed her undergraduate studies at Oberlin College. She earned an M.A. and a Ph.D. in anthropology with a specialization in African Studies from Northwestern University. Throughout her career, Dr. Cole has addressed issues concerning Africa and the diaspora. In her published work, speeches, and community service, she often speaks to issues of racial, gender, and other systems of inequality.

Dr. Cole is married to James D. Staton, Jr.  She is the mother of three sons and one stepson.  She has three grandchildren and is a mentor to many young women and men. 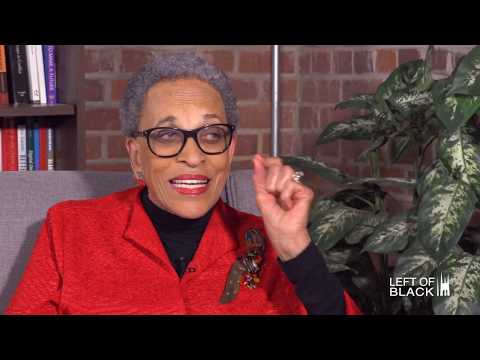 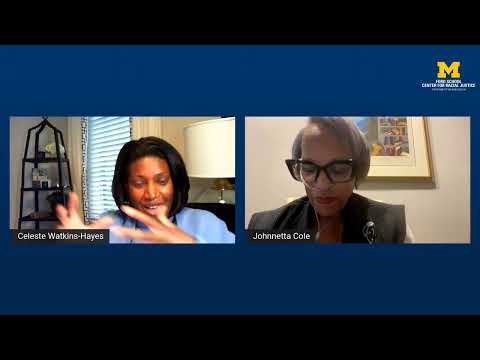 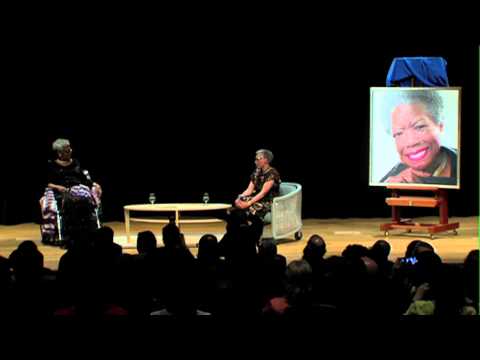 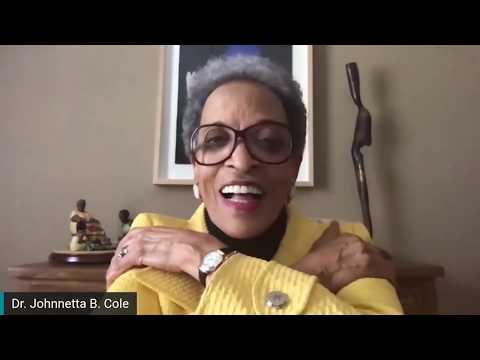