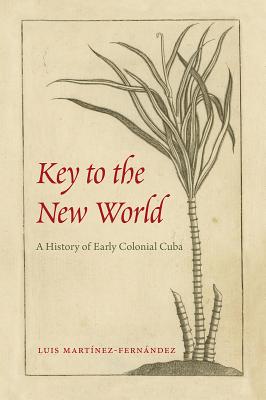 Key to the New World: A History of Early Colonial Cuba

Florida Book Awards, Bronze Medal for General Nonfiction International Latino Book Awards, First Place, Best History Book (English) Scholarly and popular attention tends to focus heavily on Cuba's recent history. Key to the New World is the first comprehensive history of early colonial Cuba written in English, and fills the gap in our knowledge of the island before 1700.
Key to the New World: A History of Early Colonial Cuba