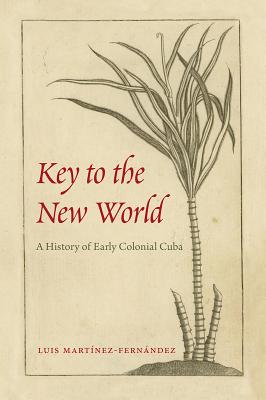 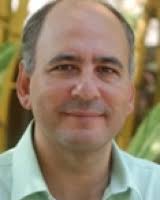 Key to the New World:A History of Early Colonial Cuba

The Caribbean island nation of Cuba is famous for its pristine beaches, warm weather, and multicultural society, but very little is known about its early history. In fact, the last book that covered the island’s history during the 16th and 17th centuries was published in 1916.

Before the arrival of Columbus in 1492, this vast island with mineral and natural wealth was largely inhabited by several groups of Amerindian indigenous people. Unlike the popular belief of a deserted island, at least 100,000 indigenous people lived on the island and estimates run as high as 400,000. Yet, after the arrival of Europeans, within a few decades most of the native inhabitants came close to extinction.

Over the next three centuries a constant stream of arrivals included invading soldiers, pirates, privateers, corsairs, religious supremacists, white settlers and traders from Spain and Europe, as well as hundreds of thousands of African slaves. The lethal cocktail of indigenous parasitic illnesses, European infectious diseases, and African pathogens not only decimated Cuba’s indigenous population but it also wreaked havoc among Europeans and produced high mortality rates among slaves.

This is the story of clashing and melding of Amerindian, African, and European cultures, Spanish military conquests, Atlantic wars, rapacious looting of natural wealth, and brutal annihilation and eventual subjugation of native Cubans. It is also a story of the bitter legacy of sugar and slavery, tobacco, cattle hides, and precious wood and spice trade, Cuba’s strategic location and its role in connecting South America and Europe.

To understand better the revolutionary or contemporary Cuba we must understand what came before.