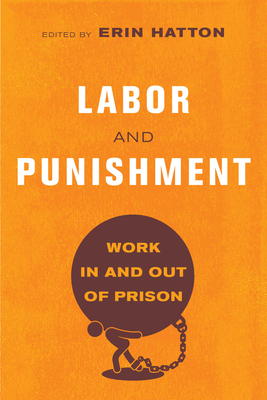 Labor and Punishment: Work in and Out of Prison

The insightful chapters in this volume reveal the multiple and multifaceted intersections between mass incarceration and neoliberal precarity. Both mass incarceration and the criminal justice system are profoundly implicated in the production and reproduction of the low-wage exploitable precariat, both within and beyond prison walls. The carceral state is a regime of labor discipline--and a growing one--that extends far beyond its own inmate labor. This regime not only molds inmates into compliant workers willing and expected to accept any bad job upon release but also compels many Americans to work in such jobs under threat of incarceration, all the while bolstering their exploitability and socioeconomic marginality.

Labor and Punishment: Work in and Out of Prison

Erin Hatton, PhD, is an associate professor in the UB Department of Sociolgoy. Prof. Hatton’s research focuses on work and political economy, while also extending into the fields of social inequality, labor, law and social policy.

Drawing on more than 120 in-depth interviews across these four groups, in this book she uncovers a new form of labor coercion and analyzes its consequences for workers in America. 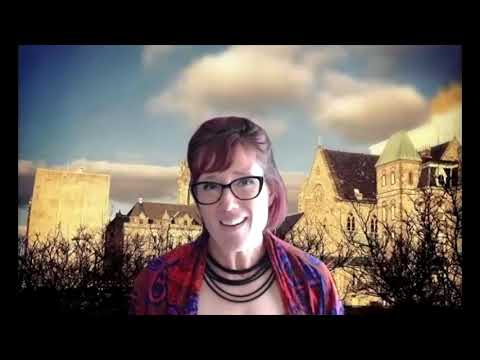 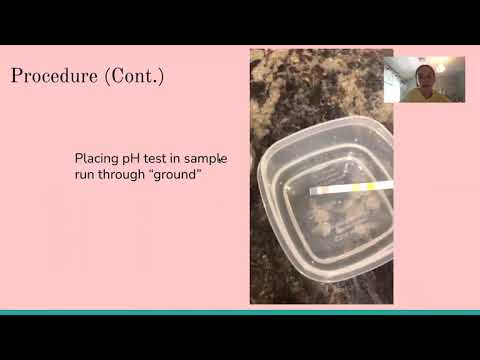 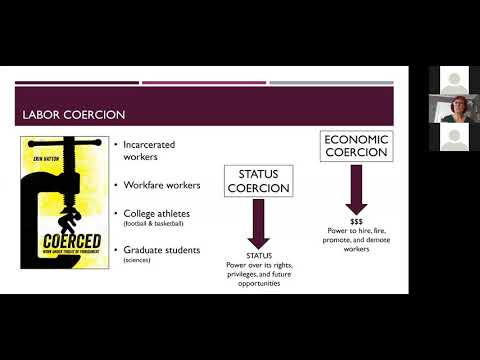