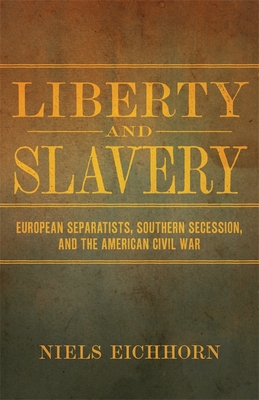 In Liberty and Slavery, Niels Eichhorn examines the language of slavery, which he considers central to revolutionary struggles, especially those waged in Europe in the nineteenth century. Eichhorn begins in 1830 with separatist movements in Greece, Belgium, and Poland, which laid the foundation for rebellions undertaken later in the century, and then shifts focus to the 1848 uprisings in Ireland, Hungary, and Schleswig-Holstein. He argues that revolutionaries embraced or rejected the language of slavery as they saw fit, using it to justify their rebellions and larger goals.

The failure of these insurgencies propelled a wave of revolutionary migrants across the Atlantic world. Those who journeyed to the United States felt the need to adjust to the political and sectional divisions in their new home. Eichhorn shows that separatism was widespread during this period; the secessionist aims of the American Confederacy were by no means unique.

Additionally, Eichhorn explores these migrants' motivations for shunning the Confederacy during the American Civil War. Having been steeped in the language of slavery and separatism, they naturally sided with the Union when the sectional crisis culminated in civil war in 1861.

I am a historian of the American Civil War era. My interests extend into Nineteenth Century U.S. Diplomatic history, Nineteenth Century European history, Atlantic World history, transnational history, and most recently Public History. I received my Bachelor of Arts in History from the University of Louisiana at Lafayette, where I also completed my Master’s of Arts in History. Dr. Daniel Sutherland at the University of Arkansas directed my dissertation in completion of the Ph.D. 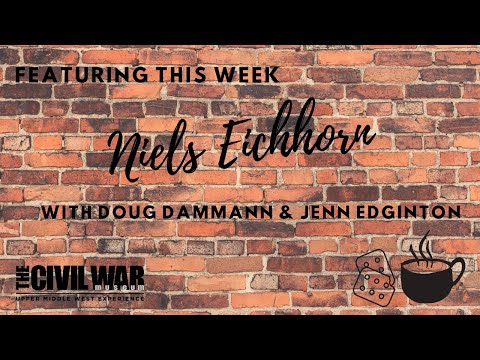