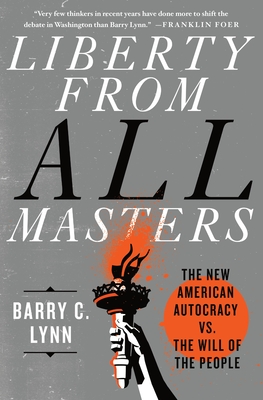 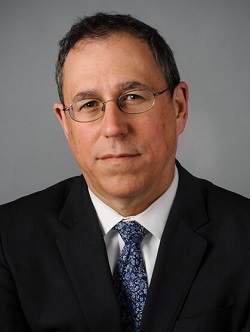 Liberty from All Masters:The New American Autocracy vs. the Will of the People