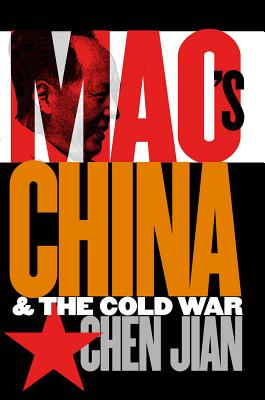 Mao's China and the Cold War

This comprehensive study of China's Cold War experience reveals the crucial role Beijing played in shaping the orientation of the global Cold War and the confrontation between the United States and the Soviet Union.

The success of China's Communist revolution in 1949 set the stage, Chen says. The Korean War, the Taiwan Strait crises, and the Vietnam War--all of which involved China as a central actor--represented the only major hot conflicts during the Cold War period, making East Asia the main battlefield of the Cold War, while creating conditions to prevent the two superpowers from engaging in a direct military showdown. Beijing's split with Moscow and rapprochement with Washington fundamentally transformed the international balance of power, argues Chen, eventually leading to the end of the Cold War with the collapse of the Soviet Empire and the decline of international communism.

Based on sources that include recently declassified Chinese documents, the book offers pathbreaking insights into the course and outcome of the Cold War.
Mao's China and the Cold War

Jian Chen is Distinguished Global Network Professor at NYU Shanghai with an affiliated appointment at NYU. He is also Zijiang Distinguished Visiting Professor at East China Normal University. Prior to joining NYU Shanghai, he was the Michael J. Zak Professor of History for US-China Relations at Cornell University, Global Fellow of the Woodrow Wilson Center, the Philippe Roman Chair in History and International Affairs at the London School of Economics, and visiting research professor at the University of Hong Kong (2009-2013).

Chen is a leading scholar in modern Chinese history, the history of Chinese-American relations, and Cold War international history. Among his many publications are China's Road to the Korean War (1994), The China Challenge in the 21st Century: Implications for U.S. Foreign Policy (1997), and Mao's China and the Cold War (2001). He is now completing a diplomatic and political biography of Zhou Enlai.

Chen was the recipient of the Jeffrey Sean Lehman Grant for Scholarly Exchange with China, Cornell University, 2007, and a chief faculty speaker for the National Endowment for the Humanities’ Summer Institute, "New Sources and Findings on Cold War International History," held at the George Washington University in the summer of 1999.

His other fellowships include the Jennings Randolph Senior Fellowship for International Peace (United States Institute of Peace, 1996-1997) and the Norwegian Nobel Institute Fellowship (Oslo, Norway, 1993). In addition, in 2005 he shared in the honors for an Emmy Award for Outstanding Achievement in News and Documentary Research for Declassified: Nixon in China. 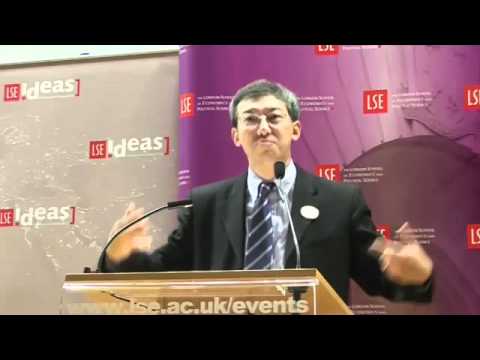 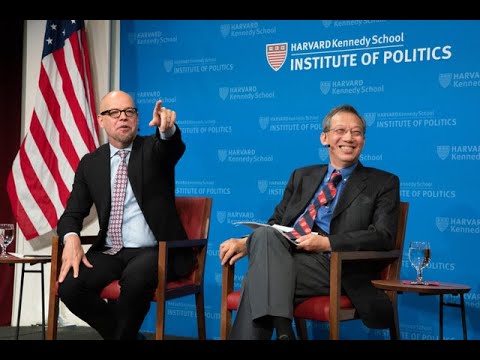 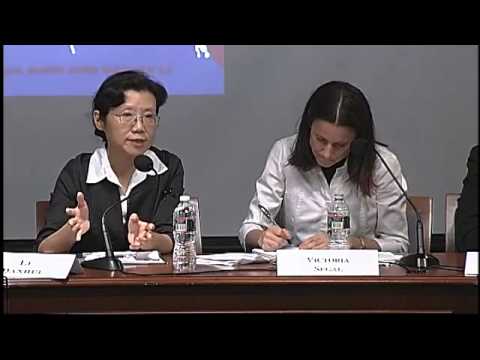