Markets, Minds, and Money: Why America Leads the World in University Research

A colorful history of US research universities, and a market-based theory of their global success.

American education has its share of problems, but it excels in at least one area: university-based research. That's why American universities have produced more Nobel Prize winners than those of the next twenty-nine countries combined. Economist Miguel Urquiola argues that the principal source of this triumph is a free-market approach to higher education.

Until the late nineteenth century, research at American universities was largely an afterthought, suffering for the same reason that it now prospers: the free market permits institutional self-rule. Most universities exploited that flexibility to provide what well-heeled families and church benefactors wanted. They taught denominationally appropriate materials and produced the next generation of regional elites, no matter the students'--or their instructors'--competence. These schools were nothing like the German universities that led the world in research and advanced training. The American system only began to shift when certain universities, free to change their business model, realized there was demand in the industrial economy for students who were taught by experts and sorted by talent rather than breeding. Cornell and Johns Hopkins led the way, followed by Harvard, Columbia, and a few dozen others that remain centers of research. By the 1920s the United States was well on its way to producing the best university research.

Free markets are not the solution for all educational problems. Urquiola explains why they are less successful at the primary and secondary level, areas in which the United States often lags. But the entrepreneurial spirit has certainly been the key to American leadership in the research sector that is so crucial to economic success.

Markets, Minds, and Money: Why America Leads the World in University Research

Miguel Urquiola is professor and chair of the Department of Economics at Columbia University.  There he is also a member of the faculty of the School of International and Public Affairs (SIPA) and of the Columbia Committee on the Economics of Education.

Outside Columbia, Urquiola is a Research Associate at the National Bureau of Economic Research (NBER) and has held appointments at Cornell University, the World Bank, the Bolivian Catholic University, and the Bolivian government.

He is on the editorial board of the American Economic Journal: Applied Economics, and was previously co-editor of the Journal of Human Resources.

His research is on the Economics of Education, with a focus on understanding how schools and universities compete.  Among his recent work is a book on why American universities excel at research:  Markets, Minds, and Money. 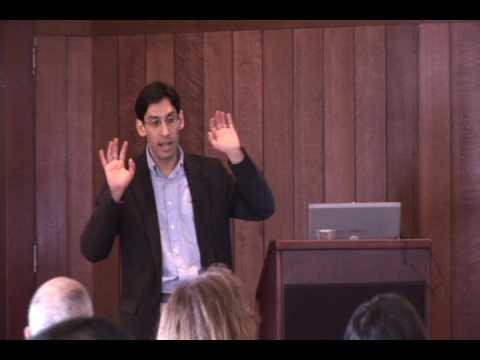 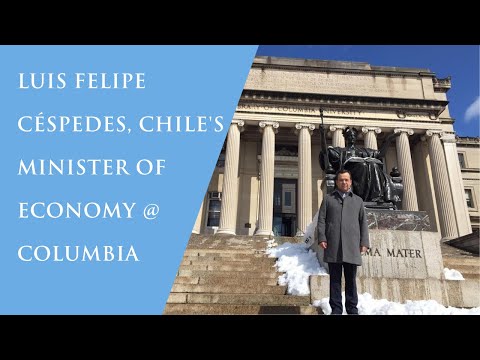 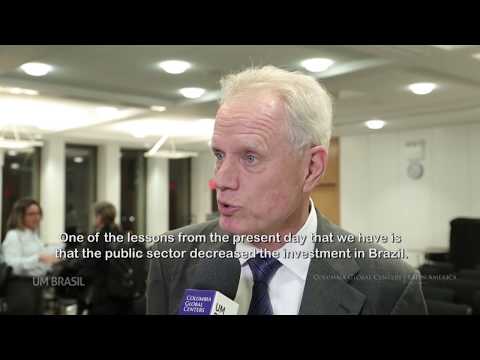