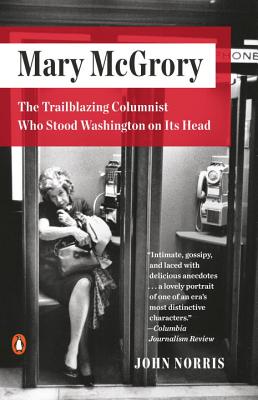 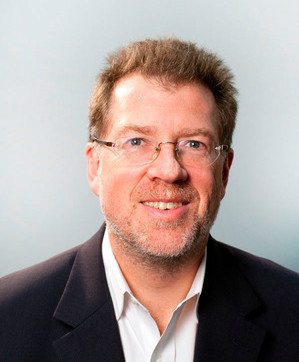 Mary McGrory:The Trailblazing Columnist Who Stood Washington on Its Head

John Norris is a senior fellow at the Center for American Progress in Washington, D.C. He has served in a number of senior roles in government, international institutions, and nonprofits, including with the United Nations, the State Department, and the International Crisis Group. John has written for The Atlantic, The Washington Post, Foreign Policy, and numerous other publications.

Mary McGrory was the singular feminine voice from the highest perches of politics and she didn’t reach there by luck.

John Norris, the executive director of the Sustainable Security and Peacebuilding Initiative at American Progress, in an interview with Readara offers the context in which Mary succeeded in the political world at a time when most women were relegated to office jobs.

Norris writes with political credentials and an understanding that comes with the long history of being near the seats of power in Washington, D.C.