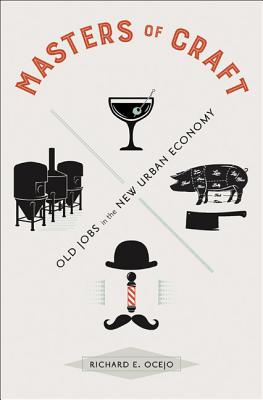 Masters of Craft: Old Jobs in the New Urban Economy

In today's new economy--in which good jobs are typically knowledge or technology based--many well-educated and culturally savvy young men are instead choosing to pursue traditionally low-status manual labor occupations as careers. Masters of Craft looks at the renaissance of four such trades: bartending, distilling, barbering, and butchering.

In this in-depth and engaging book, Richard Ocejo takes you into the lives and workplaces of these people to examine how they are transforming these once-undesirable jobs into cool and highly specialized upscale occupational niches--and in the process complicating our notions about upward and downward mobility through work. He shows how they find meaning in these jobs by enacting a set of cultural repertoires, which include technical skills based on a renewed sense of craft and craftsmanship and an ability to understand and communicate that knowledge to others, resulting in a new form of elite taste-making. Ocejo describes the paths people take to these jobs, how they learn their chosen trades, how they imbue their work practices with craftsmanship, and how they teach a sense of taste to their consumers.

Masters of Craft: Old Jobs in the New Urban Economy

I am professor of sociology at John Jay College and the CUNY Graduate Center, where I also direct the MA program in International Migration Studies. I have been the Editor-in-Chief of City & Community, an official journal of the American Sociological Association, since 2021. My most recent book, Masters of Craft: Old Jobs in the New Urban Economy (Princeton University Press; 2017), is about the transformation of low-status occupations into "cool," cultural taste-making jobs (cocktail bartenders, craft distillers, upscale men's barbers, and whole animal butchers).

And my first book, Upscaling Downtown: From Bowery Saloons to Cocktail Bars in New York City, about nightlife and conflict in gentrified neighborhoods, was also published by Princeton University Press in 2014. My work has appeared in such journals as Social Problems, Sociological Perspectives, the Journal of Urban Affairs, Urban Affairs Review, City & Community, Poetics, and Ethnography. I am also the editor of Research in Urban Sociology, Volume 16: Urban Ethnography: Legacies and Challenges (Emerald, 2019) and Ethnography and the City: Readings on Doing Urban Fieldwork (Routledge; 2012), and serve on the editorical boards of the journals Work and Occupations, Metropolitics, and the Journal for Undergraduate Ethnography.

My current research and forthcoming book examine economic growth, gentrification, and race, focusing on a small city. My overall research and teaching interests include urban and cultural sociology, community studies, work and occupations, and research methods (especially qualitative methods). Finally, I am a podcast host of the Sociology channel on the New Books Network. 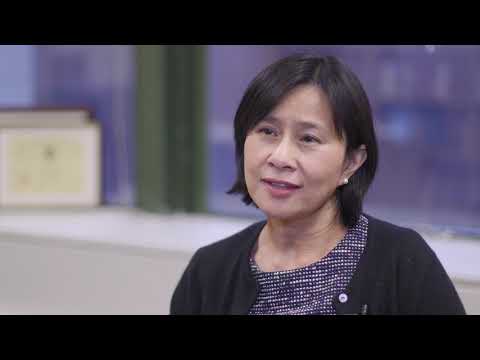