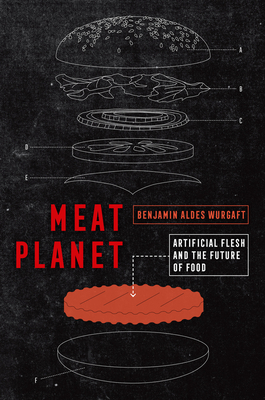 Meat Planet: Artificial Flesh and the Future of Foodvolume 69

In 2013, a Dutch scientist unveiled the world's first laboratory-created hamburger. Since then, the idea of producing meat, not from live animals but from carefully cultured tissues, has spread like wildfire through the media. Meanwhile, cultured meat researchers race against population growth and climate change in an effort to make sustainable protein. Meat Planet explores the quest to generate meat in the lab--a substance sometimes called cultured meat--and asks what it means to imagine that this is the future of food.

Neither an advocate nor a critic of cultured meat, Benjamin Aldes Wurgaft spent five years researching the phenomenon. In Meat Planet, he reveals how debates about lab-grown meat reach beyond debates about food, examining the links between appetite, growth, and capitalism. Could satiating the growing appetite for meat actually lead to our undoing? Are we simply using one technology to undo the damage caused by another? Like all problems in our food system, the meat problem is not merely a problem of production. It is intrinsically social and political, and it demands that we examine questions of justice and desirable modes of living in a shared and finite world.

Benjamin Wurgaft tells a story that could utterly transform the way we think of animals, the way we relate to farmland, the way we use water, and the way we think about population and our fragile ecosystem's capacity to sustain life. He argues that even if cultured meat does not succeed, it functions--much like science fiction--as a crucial mirror that we can hold up to our contemporary fleshy dysfunctions.

Meat Planet: Artificial Flesh and the Future of Foodvolume 69

I’m a writer and historian. The topics of my books, essays, and criticism range from the history of philosophy to contemporary food culture, with stops along the way for coffee and the history of the cafe, the history of colleges and universities, and laboratory-grown meat and the future of food. I received my B.A. from Swarthmore College, and my M.A. and Ph.D. from the University of California, Berkeley. I’ve been a Mellon postdoctoral fellow at the New School for Social Research, a National Science Foundation postdoctoral fellow at MIT, and a Visiting Assistant Professor at Wesleyan University. I believe in public scholarship (carefully researched work accessible to the general reader) and I place my trust in the essay form.

I write and edit freelance, and sometimes consult for individuals and organizations that need to think critically about the past (i.e., institutional history) or the future (i.e., emerging food technologies). 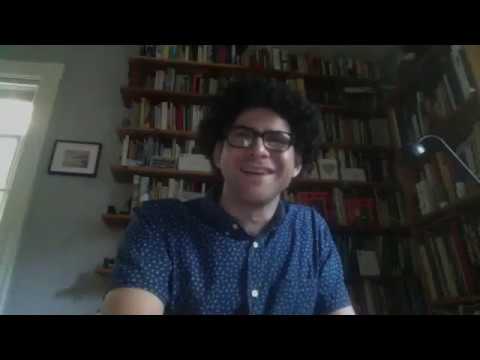 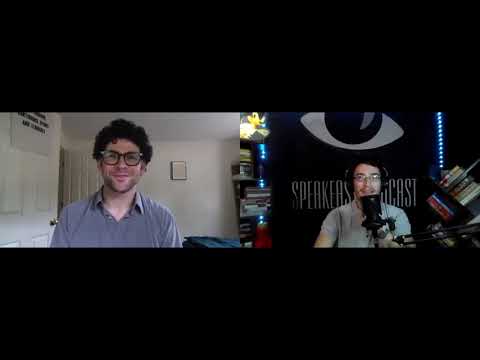 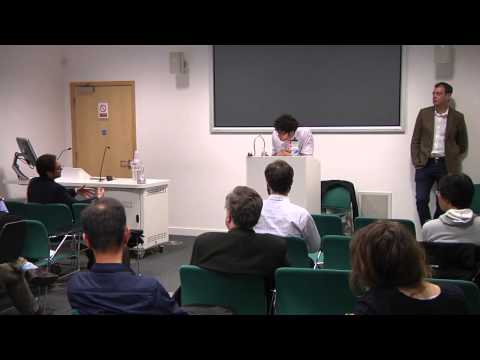