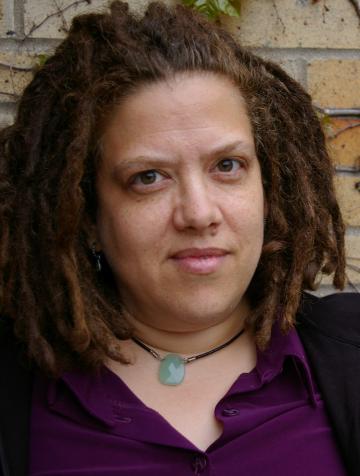 Professor Mia Bay is the Roy F. and Jeanette P. Nichols Professor of American History at the University Pennsylvania. Prior to arriving Penn, Bay worked at Rutgers University, where she was a Professor of History and the Director of the Rutgers Center for Race and Ethnicity.

Professor Bay is a scholar of American and African American intellectual, cultural and social history, whose recent interests include black women’s thought, African American approaches to citizenship, and the history of race and transportation. She holds a Ph.D. and M.Phil. from Yale University and a B.A. from the University of Toronto.

Bay’s publications include The White Image in the Black Mind: African-American Ideas about White People, 1830-1925 (Oxford University Press, 2000); To Tell the Truth Freely: The Life of Ida B. Wells (Farrar, Straus and Giroux, 2009) and the edited work Ida B Wells, The Light of Truth: The Writings of An Anti-Lynching Crusader (Penguin Books, 2014); as well as many articles and book chapters. She is also the co-author, with Waldo Martin and Deborah Gray White, of the textbook Freedom on My Mind: A History of African Americans with Documents (Bedford/St. Martins 2012,1st Edition, 2016, 2nd Edition), and the editor of two collections of essays: Towards an Intellectual History of Black Women (University of North Carolina Press, 2015), which she co-edited with Farah Jasmin Griffin, Martha S. Jones and Barbara Savage, and   Race and Retail: Consumption Across the Color Line (Rutgers University Press, 2015), which she co-edited with Ann Fabian.

Bay’s current projects include a new book entitled Traveling Black: A Social History of Segregated Transportation (forthcoming, Harvard University Press, 2019); and a book on the history of African American ideas about Thomas Jefferson.

Bay is also a frequent consultant on museum and documentary film projects. Her recent public history work includes working with the Smithsonian Institution's National Museum of African American History and Culture (NMAAHC) on one of its inaugural exhibits-- “Defending Freedom, Defining Freedom: The Era of Segregation 1876-1968”-- and serving a scholarly advisor to the Library of Congress and NMAAHC’s Civil Rights History Project. 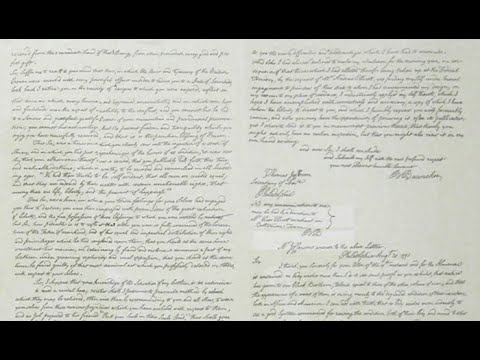 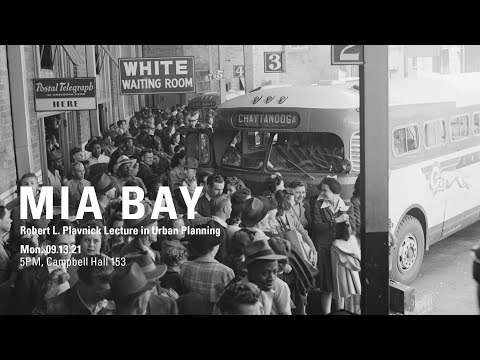 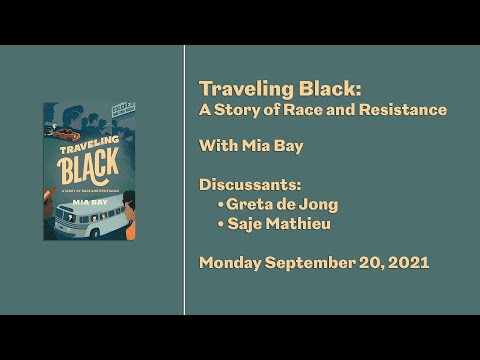 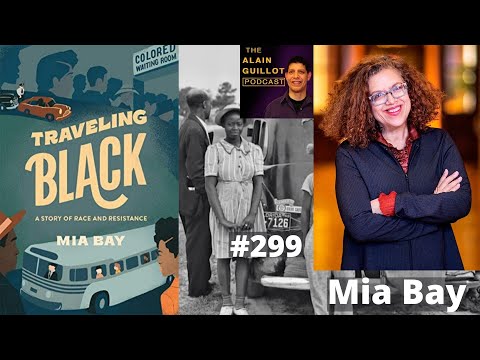 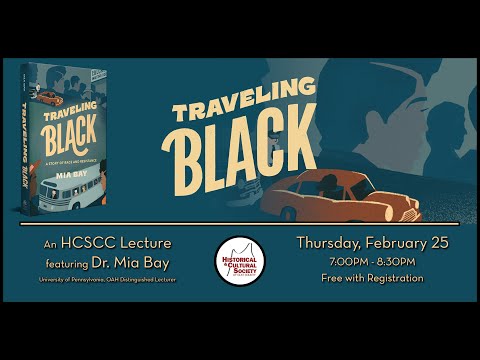 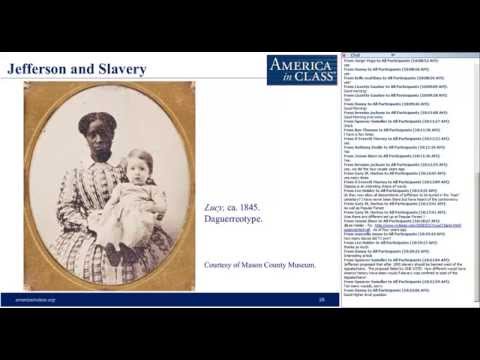