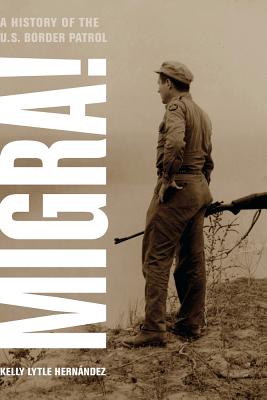 Political awareness of the tensions in U.S.-Mexico relations is rising in the twenty-first century; the American history of its treatment of illegal immigrants represents a massive failure of the promises of the American dream. This is the untold history of the United States Border Patrol from its beginnings in 1924 as a small peripheral outfit to its emergence as a large professional police force that continuously draws intense scrutiny and denunciations from political activism groups. To tell this story, MacArthur Genius Fellow Kelly Lytle Hern�ndez dug through a gold mine of lost and unseen records and bits of biography stored in garages, closets, an abandoned factory, and in U.S. and Mexican archives. Focusing on the daily challenges of policing the Mexican border and bringing to light unexpected partners and forgotten dynamics, Migra! reveals how the U.S. Border Patrol translated the mandate for comprehensive migration control into a project of policing immigrants and undocumented aliens in the U.S.-Mexico borderlands.
Migra!, 29: A History of the U.S. Border Patrol

One of the nation’s leading experts on race, immigration, and mass incarceration, Professor Lytle Hernandez is the author of the award-winning books, Migra! A History of the U.S. Border Patrol (University of California Press, 2010), and City of Inmates: Conquest, Rebellion, and the Rise of Human Caging in Los Angeles (University of North Carolina Press, 2017).  Currently, Professor Lytle Hernandez is completing a new book on the magonista movement, which helped to spark the outbreak of the 1910 Mexican Revolution, and she is the Principal Investigator for Million Dollar Hoods, a university-based, community-drive research project that maps the fiscal and human cost of mass incarceration in Los Angeles.

For her leadership of Million Dollar Hoods, Professor Lytle Hernandez has won numerous awards, including the 2018 Local Hero Award from KCET/PBS, a 2018 Freedom Now! Award from the Los Angeles Community Action Network, and the 2019 Catalyst Award from the South L.A. parent/student advocacy organization, CADRE. For her historical and contemporary work, Professor Lytle Hernandez has been named a MacArthur “Genius” Fellow and a distinguished lecturer for the Organization of American Historians. She is also an elected member of the Society of American Historians and the Pulitzer Prize Board. 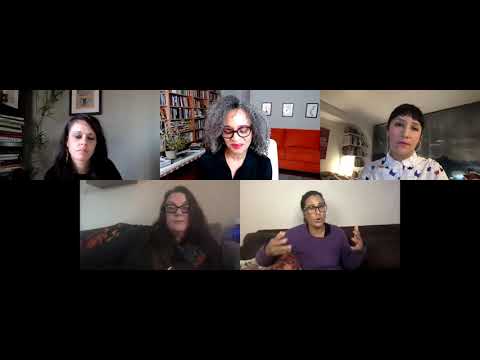 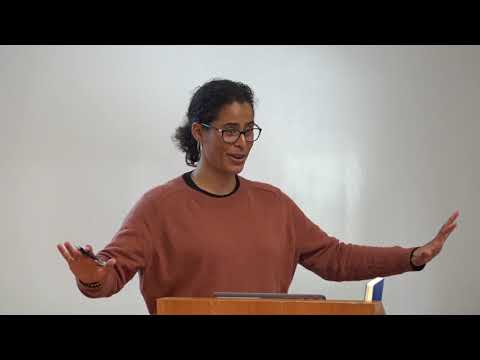 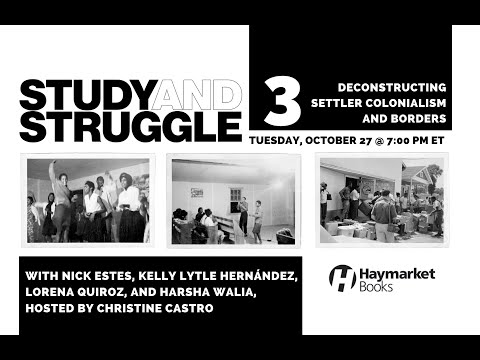