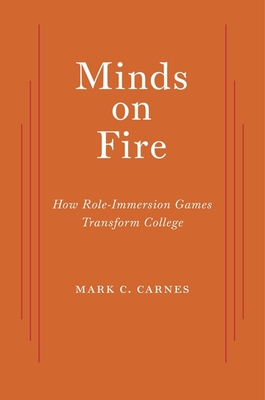 A Choice Outstanding Academic Title of the Year

In Minds on Fire, Mark C. Carnes shows how role-immersion games channel students' competitive (and sometimes mischievous) impulses into transformative learning experiences. His discussion is based on interviews with scores of students and faculty who have used a pedagogy called Reacting to the Past, which features month-long games set during the French Revolution, Galileo's trial, the partition of India, and dozens of other epochal moments in disciplines ranging from art history to the sciences. These games have spread to over three hundred campuses around the world, where many of their benefits defy expectations.

[Minds on Fire is] Carnes's beautifully written apologia for this fascinating and powerful approach to teaching and learning in higher education. If we are willing to open our minds and explore student-centered approaches like Reacting [to the Past], we might just find that the spark of student engagement we have been searching for in higher education's mythical past can catch fire in the classrooms of the present.
--James M. Lang, Chronicle of Higher Education

This book is a highly engaging and inspirational study of a 'new' technique that just might change the way educators bring students to learning in the 21st century.
--D. D. Bouchard, Choice

Mark C. Carnes, Professor of History, joined the Barnard faculty in 1982. His academic speciality is modern American history and pedagogy. His courses include The United States, 1940-1975 and several courses featuring the Reacting to the Past pedagogy, which he pioneered in 1995. Professor Carnes served as General Co-Editor (with John Garraty) of the 24-volume American National Biography.

He is Executive Director of the Reacting Consortium, which directs the Reacting to the Past pedagogical initiative,now used at over 400 colleges and universities. His most recent book is Minds on Fire: How Role-Immersion Games Transform College (Harvard University Press, 2014). 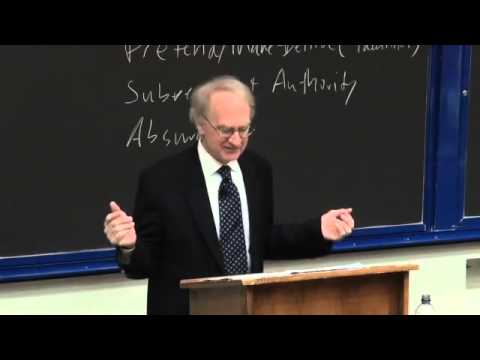 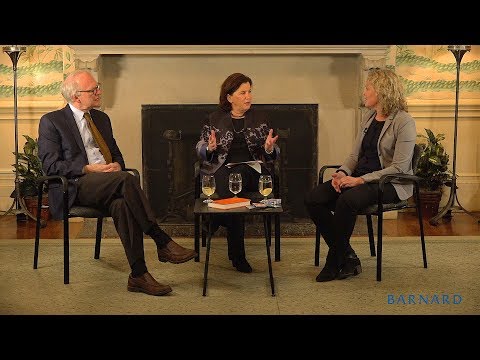