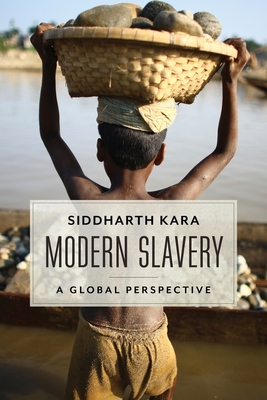 Siddharth Kara is a tireless chronicler of the human cost of slavery around the world. He has documented the dark realities of modern slavery in order to reveal the degrading and dehumanizing systems that strip people of their dignity for the sake of profit--and to link the suffering of the enslaved to the day-to-day lives of consumers in the West. In Modern Slavery, Kara draws on his many years of expertise to demonstrate the astonishing scope of slavery and offer a concrete path toward its abolition.

From labor trafficking in the U.S. agricultural sector to sex trafficking in Nigeria to debt bondage in the Southeast Asian construction sector to forced labor in the Thai seafood industry, Kara depicts the myriad faces and forms of slavery, providing a comprehensive grounding in the realities of modern-day servitude. Drawing on sixteen years of field research in more than fifty countries around the globe--including revelatory interviews with both the enslaved and their oppressors--Kara sets out the key manifestations of modern slavery and how it is embedded in global supply chains. Slavery offers immense profits at minimal risk through the exploitation of vulnerable subclasses whose brutalization is tacitly accepted by the current global economic order. Kara has developed a business and economic analysis of slavery based on metrics and data that attest to the enormous scale and functioning of these systems of exploitation. Beyond this data-driven approach, Modern Slavery unflinchingly portrays the torments endured by the powerless. This searing expos� documents one of humanity's greatest wrongs and lays out the framework for a comprehensive plan to eradicate it.

Siddharth Kara is an author, researcher, screenwriter, and activist on modern slavery. He an adjunct lecturer at the Harvard Kennedy School of Government, and a Visiting Scientist at the Harvard School of Public Health. Kara has authored three books on modern slavery: Sex Trafficking: Inside the Business of Modern Slavery (2009); Bonded Labor: Tackling the System of Slavery in South Asia (2012); and Modern Slavery: A Global Perspective (2017), each with Columbia University Press. Kara adapted Sex Trafficking into a Hollywood film, Trafficked, which held its world premiere at the United Nations in New York.

Sex Trafficking also won the prestigious Frederick Douglass book prize at Yale University for the best non-fiction book on slavery. Kara has also authored the reports: Tainted Carpets: Slavery and Child Labor in India's Hand-Made Carpet Sector (Harvard, 2014), and Tainted Garments: The Exploitation of Women and Girls in India's Home-Based Garment Sector (UC Berkeley, 2019). He is working on a fourth book about the horrors of cobalt mining in the Congo.

Across twenty years of almost entirely self-funded research, Kara has traveled to more than fifty countries to document the cases of several thousand slaves of all kinds. He has mapped global human trafficking networks, explored the perilous underground of trafficked sex slaves, and traced global supply chains of numerous commodities tainted by slavery and child labor. Kara advises several UN agencies and numerous governments on anti-slavery policy and law.

He has also appeared extensively in the media as an expert on modern slavery, including on CNN, the BBC, the Guardian, CNBC, National Geographic, and numerous documentary films. Previously, Kara was an investment banker at Merrill Lynch, then ran his own finance and M&A consulting firm. He holds a Law degree from England, MBA from Columbia University, and BA from Duke University. 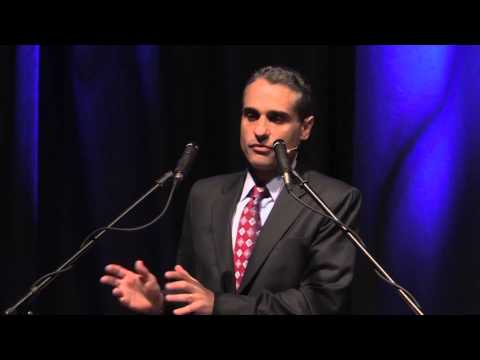 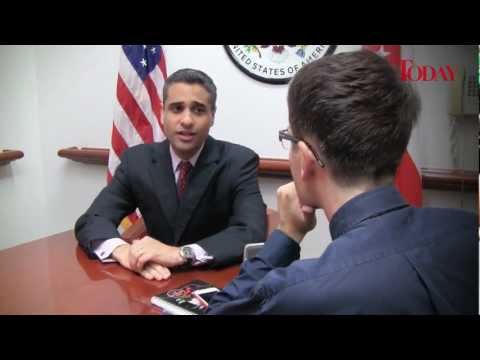