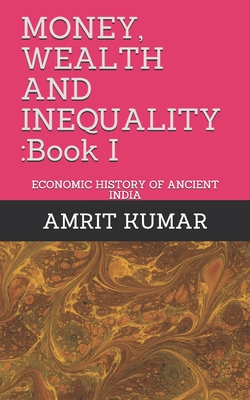 Nothing is permanent but change This anonymous quote has been hanging in me for years and nothing has come closer to it than the economic history of the world. The world, especially since the advent of human civilization, has been evolving and changing rapidly for millennia and has changed the way society behaves and conducts itself. For the last century, economics has moved greatly towards mathematical and statistical paradigms rather than the social paradigm but the intrinsic effect of economics can be understood in the best of manner with social paradigms more than anything else.Economics at its core studies the economic aspects of human behavior, so to understand the cycle of economic events better metric will be understanding human psychology. The decision of human beings is greatly affected by time, society, and human instinct. Economics events can be understood best when we take into consideration why and how a person takes a decision.To understand economic events most economists today study the events since the advent of the age of industrialization but to understand how a human behaves and take the decision you will have to look for the answers since a human had not started to form society and was still hunter and gatherer.The series Money, Wealth and Inequality tries to look at economics in the light of human behavior and tries to find answers for both microeconomic and macroeconomics problems. It tries to understand the evolution of Wealth, and money as its greatest medium. It also tries to find the role money and wealth have played in breeding inequality and the way forward for a more inclusive and equal society.The Book I of this series Economic History of Ancient India focuses mainly on economic events in Ancient India in light of the history of money and wealth & state of equality in society in those times.
Money, Wealth and Inequality: Book I: ECONOMIC HISTORY OF ANCIENT INDIA