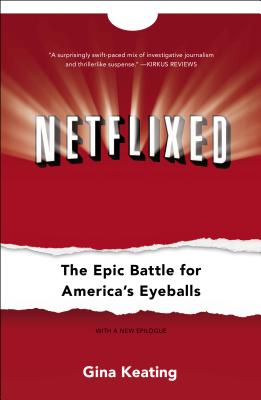 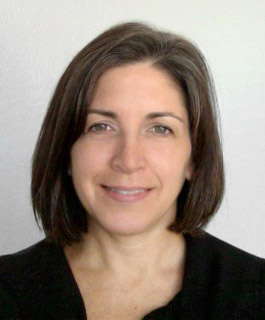 Gina Keating is the author of Netflixed: The Epic Battle for America’s Eyeballs (Portfolio, 2012) and a freelance writer. She covered media, law and government as a staff writer for Reuters and United Press International in Los Angeles.

The Greater Los Angeles Press Club named her its Print Journalist of the Year in 2001. The same year, she won the Press Club’s award for investigative reporting and the California Teachers Association’s John Swett Award for excellence in education-related journalism for stories she wrote for the Los Angeles Daily Journal.

Prior to moving to Los Angeles, she covered the Texas Legislature, business and culture as a freelance writer for the Associated Press, UPI, the Austin American-Statesman, and Texas Monthly, Food and Wine, Southern Living and Forbes magazines. Her freelance work also has appeared in Daily Variety.

She lives in Los Angeles.