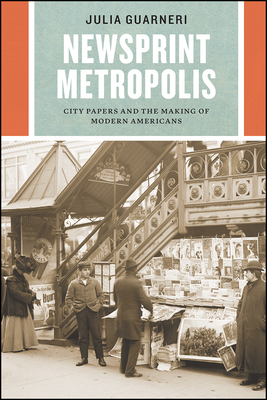 Newsprint Metropolis: City Papers and the Making of Modern Americans

Newsprint Metropolis offers a tour of American newspapers in their most creative and vital decades. It traces newspapers' evolution into highly commercial, mass-produced media, and assesses what was gained and lost as national syndicates began providing more of Americans' news. Case studies of Philadelphia, New York, Chicago, and Milwaukee illuminate the intertwined histories of newspapers and the cities they served. In an era when the American press is under attack, Newsprint Metropolis reminds us how papers once hosted public conversations and nurtured collective identities in cities across America.

Newsprint Metropolis: City Papers and the Making of Modern Americans

I am a social and cultural historian of the United States, with particular interests in media, urban history, and popular culture.  I did my BA at Cornell University, and completed my PhD at Yale.  Before joining the Cambridge Faculty of History in 2015, I taught at the University of Pittsburgh as an ACLS New Faculty Fellow, at Colgate University as a visiting professor, and at City College in Manhattan as an adjunct professor.

My book, Newsprint Metropolis: City Papers and the Making of Modern Americans (University of Chicago Press, 2017) is a history of daily newspapers and the cities they served.  It traces newspapers’ evolution into highly commercial, mass-produced media packed with new features such as the sports page, the metropolitan section, the Sunday magazine, and the comic strips.  By placing daily papers in their urban context, the book shows that they did not simply report on cities; they also helped to build cities.  The book has received three prizes: the 2018 Eugenia M. Palmegiano Prize, awarded by the American Historical Association for the best book on the history of journalism in any area of the world; the 2018 Jane Jacobs Urban Communication Book Award; and the 2019 James Carey Media Research Award.

You can read a short piece of my newspaper research on syndication here, and on the birth of the metropolitan section here.  I continue to write on the history of media in the U.S.; I am currently at work on an article on the women’s pages in turn-of-the-century newspapers. My next book project will be a history of the nationalization of American news, as told through the Hearst newspaper chain.

I have a long-term research interest in the history of American body language. 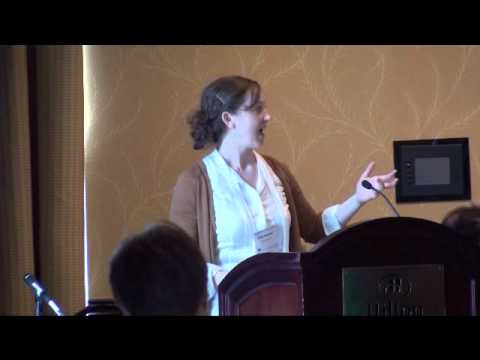