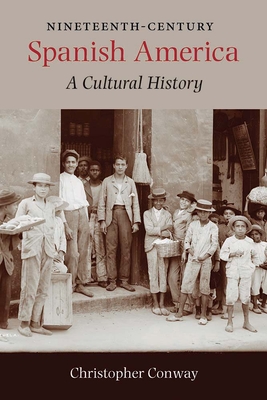 Nineteenth-Century Spanish America: A Cultural History provides a panoramic and accessible introduction to the era in which Latin America took its first steps into the Modern Age. Including colorful characters like circus clowns, prostitutes, bullfighters, street puppeteers, and bestselling authors, this book maps vivid and often surprising combinations of the new and the old, the high and the low, and the political and the cultural. Christopher Conway shows that beneath the diversity of the New World there was a deeper structure of shared patterns of cultural creation and meaning. Whether it be the ways that people of refinement from different countries used the same rules of etiquette, or how commoners shared their stories through the same types of songs, Conway creates a multidisciplinary framework for understanding the culture of an entire hemisphere.

The book opens with key themes that will help students and scholars understand the century, such as the civilization and barbarism binary, urbanism, the divide between conservatives and liberals, and transculturation. In the chapters that follow, Conway weaves transnational trends together with brief case studies and compelling snapshots that help us understand the period. How much did books and photographs cost in the nineteenth century? What was the dominant style in painting? What kinds of ballroom dancing were popular? Richly illustrated with striking photographs and lithographs, this is a book that invites the reader to rediscover a past age that is not quite past, still resonating into the present.

I'm a Professor of Spanish in the Department of Modern Languages at UT Arlington. I received my Ph.D. in Literature with a focus on Latin America from the University of California San Diego in 1996. Since then I have published widely on Latin American literature and culture.

I began my career as a specialist on the Latin American Cult of Simón Bolívar (1783-1830). At mid-career my focus shifted to nineteenth-century Latin American culture writ large, culminating in a book titled "Nineteenth-Century Spanish America: A Cultural History" (2015), which provides an overview of the century vis-a-vis music, painting, literature, photography, customs, and theater. My current research focus is in Comparative Literature, Media Studies, Comics, and American Studies. I'm interested in how different types of popular media, such as comics and fiction, represent identity and culture at different points in history. 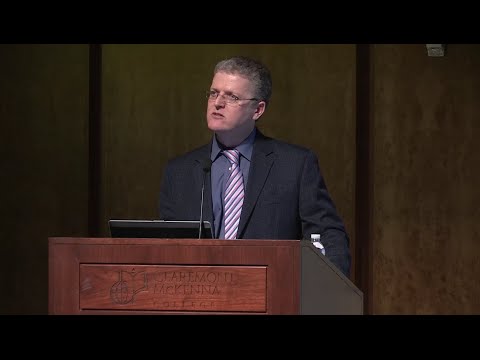 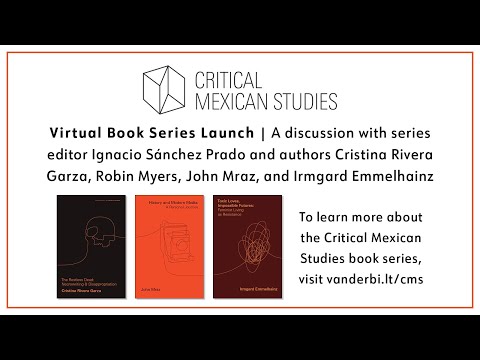