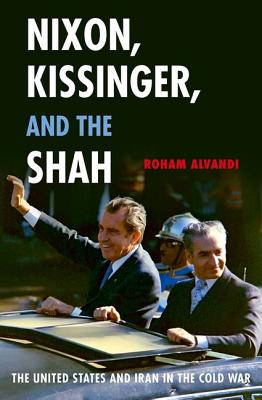 Nixon, Kissinger, and the Shah: The United States and Iran in the Cold War

Mohammad Reza Pahlavi, the last shah of Iran, is often remembered as a pliant instrument of American power during the Cold War. In this groundbreaking study Roham Alvandi offers a revisionist account of the shah's relationship with the United States by examining the partnership he forged with Richard Nixon and Henry Kissinger in the 1970s. Based on extensive research in the British and U.S. archives, as well as a wealth of Persian-language diaries, memoirs, and oral histories, this work restores agency to the shah as an autonomous international actor and suggests that Iran evolved from a client to a partner of the United States under the Nixon Doctrine.

Nixon, Kissinger, and the Shah offers a detailed account of three key historical episodes in the Nixon-Kissinger-Pahlavi partnership that shaped the global Cold War far beyond Iran's borders. It examines the emergence of Iranian primacy in the Persian Gulf as the Nixon administration looked to the shah to fill the vacuum created by the British withdrawal from the region in 1971. It then turns to the peak of the partnership after Nixon and Kissinger's historic 1972 visit to Iran, when the shah succeeded in drawing the United States into his covert war against Iraq in Kurdistan. Finally, it focuses on the decline of the partnership under Nixon's successor, Gerald Ford, through a history of the failed negotiations from 1974 to 1976 for an agreement on U.S. nuclear exports to Iran. Taken together, these episodes map the rise of the fall of Iran's Cold War partnership with the United States during the decade of superpower d�tente, Vietnam, and Watergate.

This work of American diplomatic history, international relations, and Middle Eastern Studies provides critical historic background on Iran's ambitions for primacy in the Persian Gulf, its nuclear program, and what a US-Iran strategic partnership might look like in the future.

Nixon, Kissinger, and the Shah: The United States and Iran in the Cold War

Dr Roham Alvandi is Associate Professor of International History at the London School of Economics and Political Science. He is the author of Nixon, Kissinger, and the Shah: The United States and Iran in the Cold War (Oxford University Press, 2014), which was selected by the Financial Times as one of the best history books of 2014.

Most recently he is the editor of The Age of Aryamehr: Late Pahlavi Iran and its Global Entanglements (Gingko Library, 2018). He has written extensively on both Iran’s modern history and the history of U.S. foreign relations. His current research focuses on human rights activism in Europe and the United States and the origins of the 1979 Iranian Revolution. His work has appeared in the British Journal of Middle Eastern Studies, Cold War History, Diplomatic History, and Iranian Studies.

He has held visiting appointments at the University of Tehran and Columbia University, and is a Fellow of the British Institute of Persian Studies and the Royal Historical Society. At the LSE, he is an affiliate of both the Phalen United States Centre and the Middle East Centre. 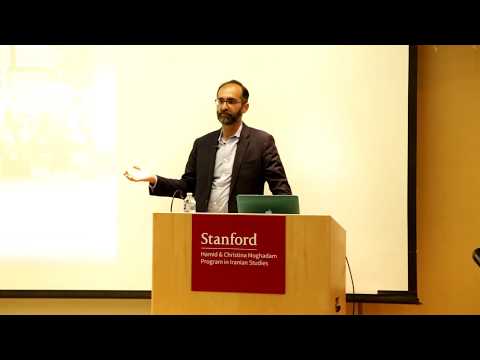 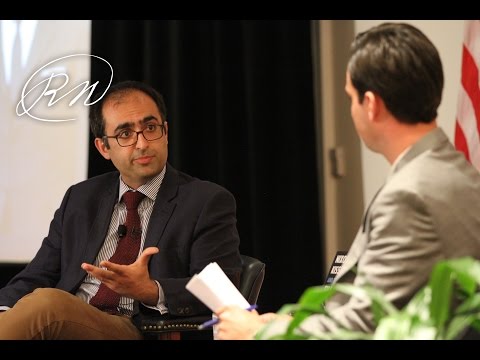 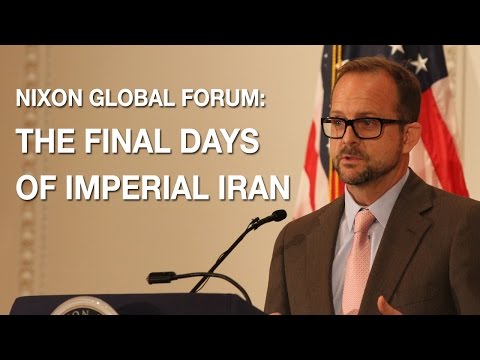