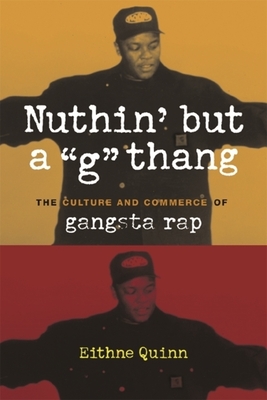 Nuthin' But a G Thang: The Culture and Commerce of Gangsta Rap

In the late 1980s, gangsta rap music emerged in urban America, giving voice to--and making money for--a social group widely considered to be in crisis: young, poor, black men. From its local origins, gangsta rap went on to flood the mainstream, generating enormous popularity and profits. Yet the highly charged lyrics, public battles, and hard, fast lifestyles that characterize the genre have incited the anger of many public figures and proponents of family values. Constantly engaging questions of black identity and race relations, poverty and wealth, gangsta rap represents one of the most profound influences on pop culture in the last thirty years.

Focusing on the artists Ice Cube, Dr. Dre, the Geto Boys, Snoop Dogg, and Tupac Shakur, Quinn explores the origins, development, and immense appeal of gangsta rap. Including detailed readings in urban geography, neoconservative politics, subcultural formations, black cultural debates, and music industry conditions, this book explains how and why this music genre emerged. In Nuthin'but a G Thang, Quinn argues that gangsta rap both reflected and reinforced the decline in black protest culture and the great rise in individualist and entrepreneurial thinking that took place in the U.S. after the 1970s. Uncovering gangsta rap's deep roots in black working-class expressive culture, she stresses the music's aesthetic pleasures and complexities that have often been ignored in critical accounts.

Nuthin' But a G Thang: The Culture and Commerce of Gangsta Rap 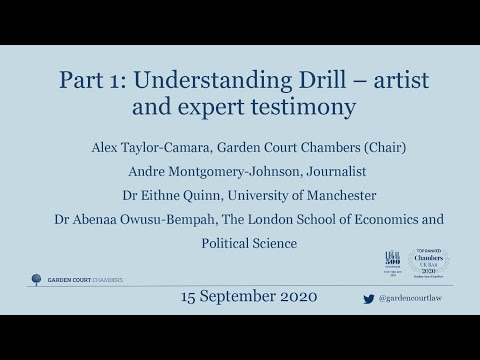 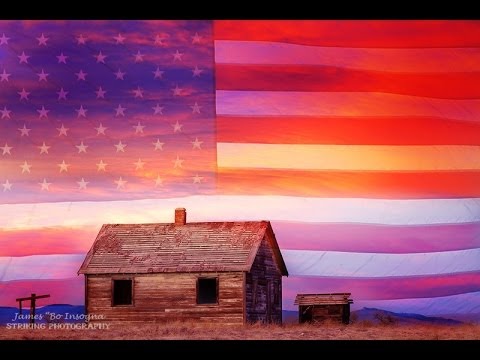