Oil Powers: A History of the U.S.-Saudi Alliance

Since the mid-twentieth century, the United States and Saudi Arabia have built a close but often troubled alliance. In this critical history, Victor McFarland reveals the deep ties binding the leaders of the two nations.

Connecting foreign relations and domestic politics, McFarland challenges the view that the U.S.-Saudi alliance is the inevitable consequence of American energy demand and Saudi Arabia's huge oil reserves. Oil Powers traces the growth of the alliance through a dense web of political, economic, and social connections that bolstered royal and executive power and the national-security state. McFarland shows how U.S. and Saudi elites collaborated to advance their shared interests against rivals at home and abroad. During the 1970s, as higher oil prices enriched the Saudi government, destabilized the American economy, and changed the balance of power in the Middle East, leaders of both countries responded by consolidating their alliance. Facing objections from their own people, Washington and Riyadh chose to shield their partnership from public oversight and accountability. While American support empowered the Saudi royal family and helped the kingdom expand its influence across the Middle East, Saudi elites also encouraged a rightward shift in U.S. foreign and economic policy--with profound long-term effects. Oil Powers reveals the role of the U.S.-Saudi alliance in laying the groundwork for American military involvement in the Middle East and the entrenchment of a global order fueled by oil.

Oil Powers: A History of the U.S.-Saudi Alliance

Victor McFarland is an associate professor in the MU Department of History. His research interests center on energy, the environment, and U.S. relations with the Middle East, with a special focus on Saudi Arabia. His first book, Oil Powers: A History of the U.S.-Saudi Alliance, was published by Columbia University Press in 2020. 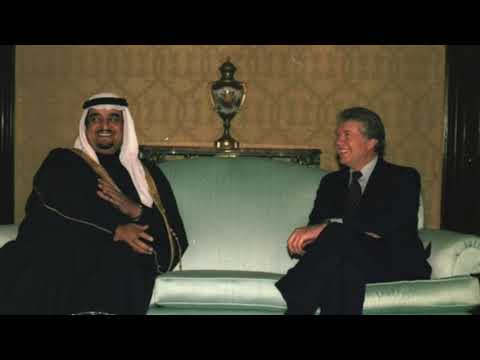 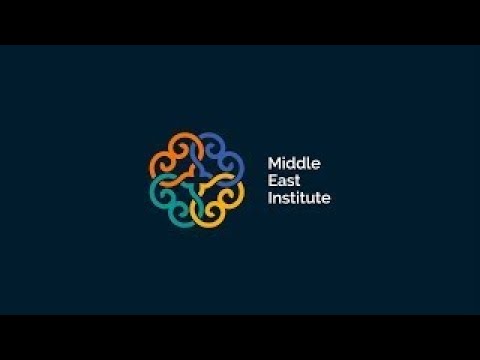