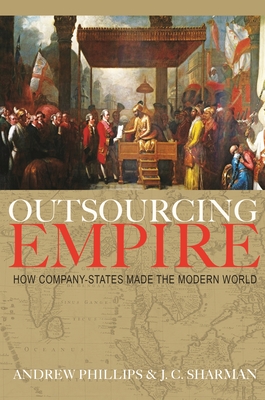 Outsourcing Empire: How Company-States Made the Modern World

The prevailing story of European empire-building has focused on the rival ambitions of competing states. But from the seventeenth to the twentieth centuries, company-states--not sovereign states--drove European expansion, building the world's first genuinely international system. Company-states were hybrid ventures: pioneering multinational trading firms run for profit, with founding charters that granted them sovereign powers of war, peace, and rule. Those like the English and Dutch East India Companies carved out corporate empires in Asia, while other company-states pushed forward European expansion through North America, Africa, and the South Pacific. Outsourcing Empire explains the rise and fall of company-states, why some succeeded while others failed, and their role as vanguards of capitalism and imperialism.

Outsourcing Empire: How Company-States Made the Modern World

Previously, Sharman worked at American University in Bulgaria, the University of Sydney and Griffith University, and he has spent shorter periods as a visitor at St Petersburg State University, Columbia University and the London School of Economics.

Sharman’s research interests range from the study of international corruption, money laundering and tax havens, to the global politics of the early modern world. 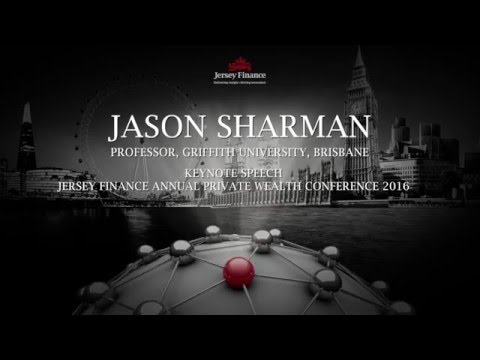 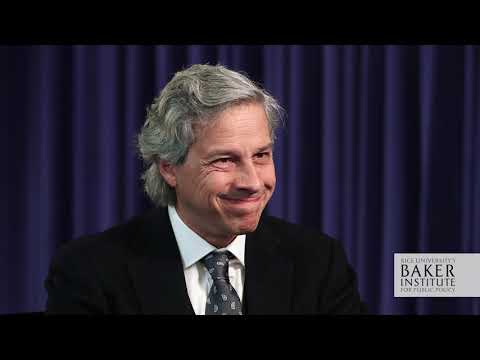