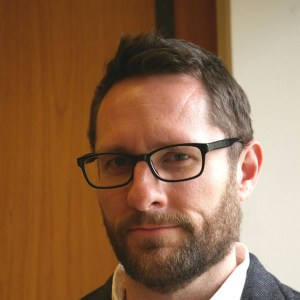 Paul Chamberlin specializes in twentieth century international history with a focus on U.S. foreign relations and the Middle East.

His first book, The Global Offensive: The United States, the Palestine Liberation Organization, and the Making of the Post-Cold War Order (Oxford, 2012), is an international history of the Palestinian liberation struggle.

His next book, The Cold War's Killing Fields: Rethinking the Long Peace (HarperCollins, 2018), is a global history of the bloodiest encounters of the Cold War. 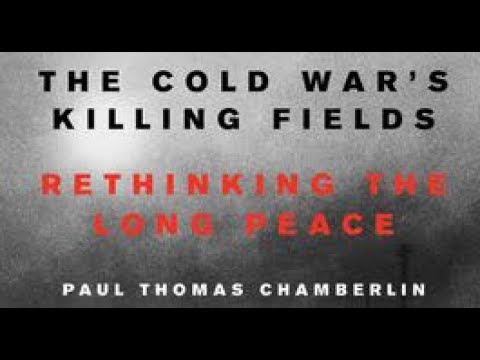 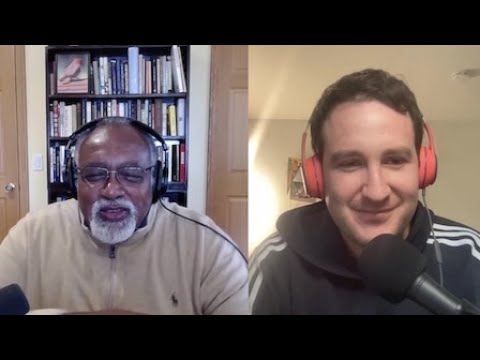