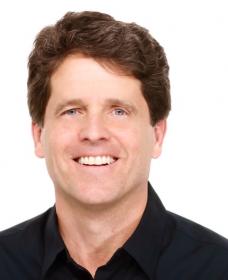 Pilgrimage: My Search for the Real Pope Francis

Mark K. Shriver is president of Save the Children Action Network in Washington, D.C., and a former Maryland state legislator. Shriver also started the Choice Program and served on the coalition to create the National Commission on Children and Disasters following the devastation of Hurricane Katrina.

Shriver lives in Maryland with his wife and three children, Molly, Tommy, and Emma.